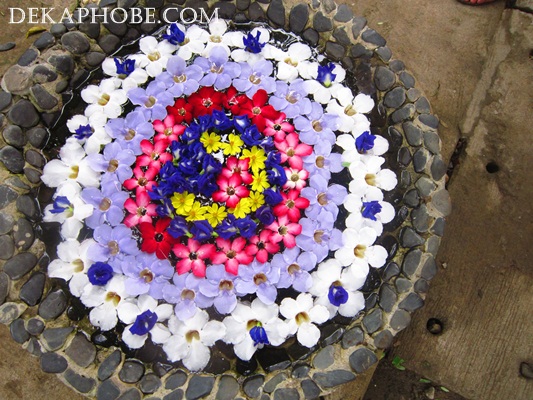 After the van picked up 2 more groups from other hotels, we went to our first stop: Palawan's Wildlife Rescue and Conservation Center or also known as the Crocodile Farm. 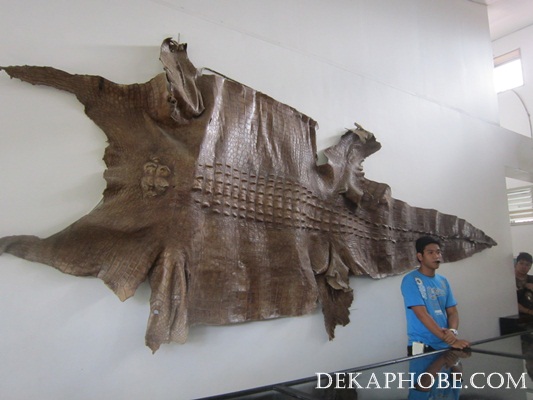 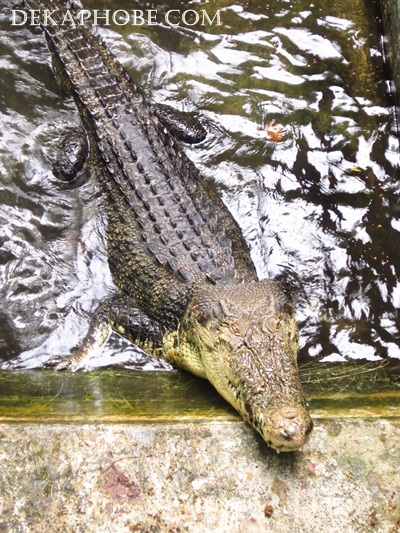 This place is still known as Crocodile Farm, but it actually changed name since they also provide refuge to other animals in Palawan. We saw baby crocs and huge crocs! You can also see how crocodiles fight over food by feeding them raw chicken (around Php 50 per piece). 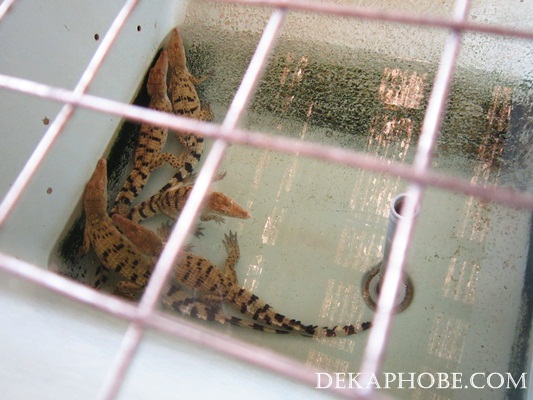 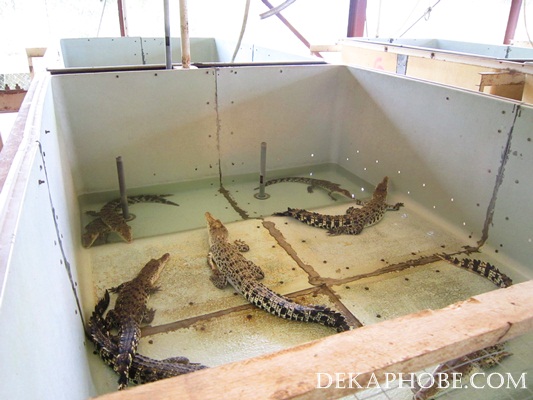 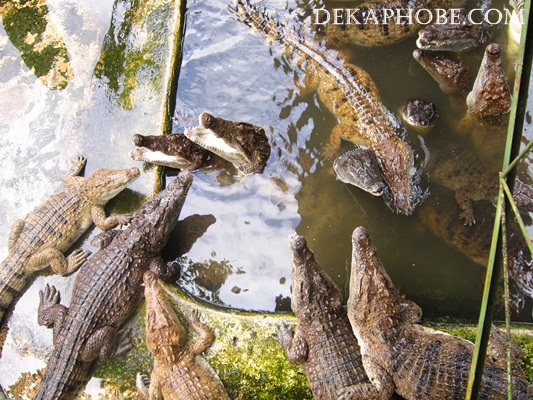 You can also have a photo taken with a baby croc and Palawan bearcat for an extra fee. 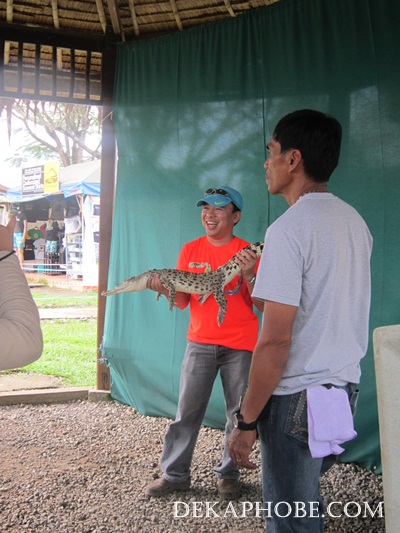 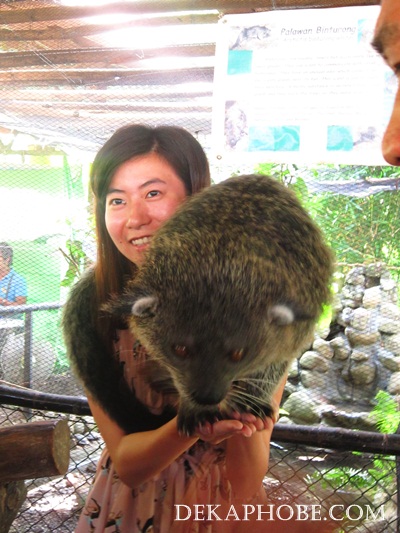 What's the highlight of this trip? the Crocodile Sisig! 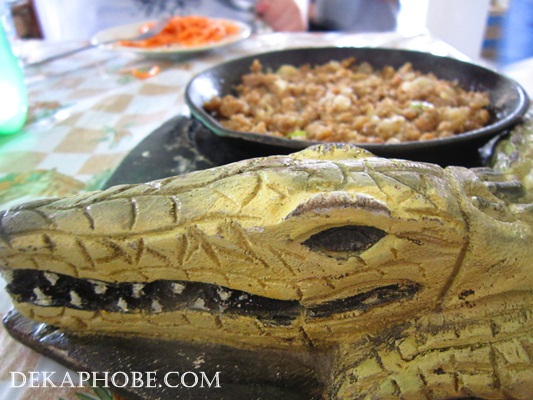 We shared a serving of Crocodile Sisig with 4 cups of rice for less than Php 200. As we were waiting for the rice, a guy (we assumed it was the resto owner) approached us, asking: "Guys, did you order rice? Try it with rice. It's daaaamn good!". That became our tagline for the whole trip (because we were all caught off-guard and we also found it kinda funny). It was just like any other meat, but it was worth trying. 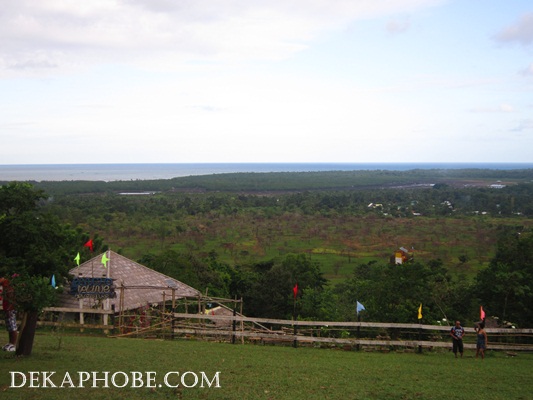 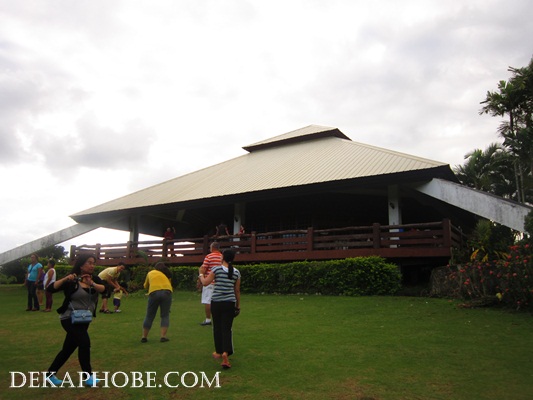 - This place is owned by former Senator Ramon Mitra, who is a Puerto Princesa native. This ranch serves as their rest house and is now open to the public. Our group just stayed for a few minutes to have some photos taken, there wasn't much except for the view. 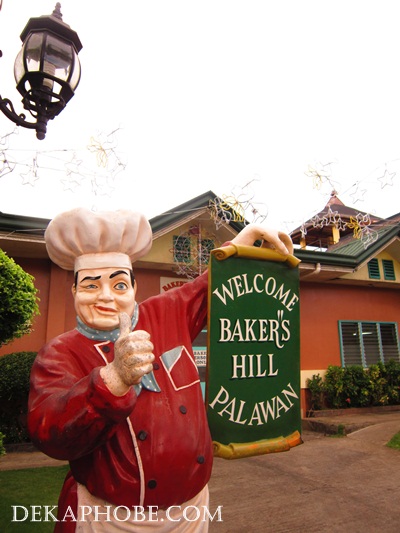 - Known for their hopia, Baker's Hill is a sizable garden park that we enjoyed roaming around to take photos. We were welcomed by the lovely aroma coming from their kitchen, where they bake their hopia and other goodies. (While doing research for this post, I read somewhere that the owner of Baker's Hill is the son of the owner of Tipas Hopia). Hopia is around Php 40. People are actually hoarding the hopia, the shelves are almost empty. 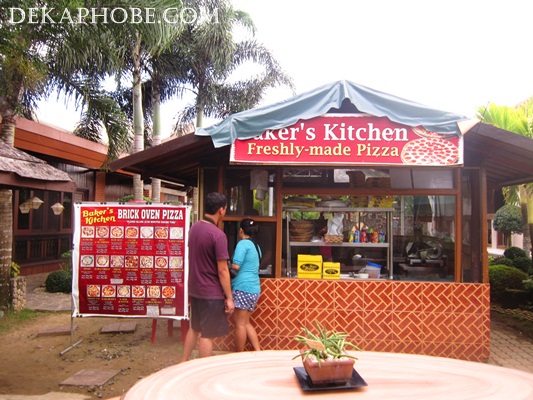 Baker's Hill also has a restaurant, a pizza stand, and a meryenda (snack) stand. They also have a small stall that sells Tamilok or shipworm. 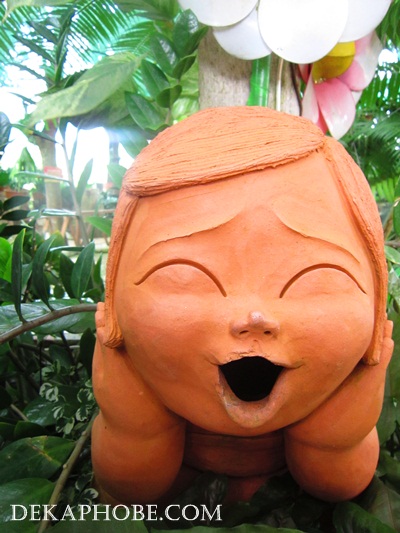 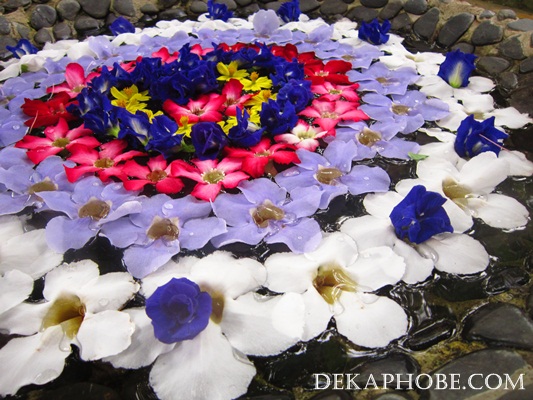 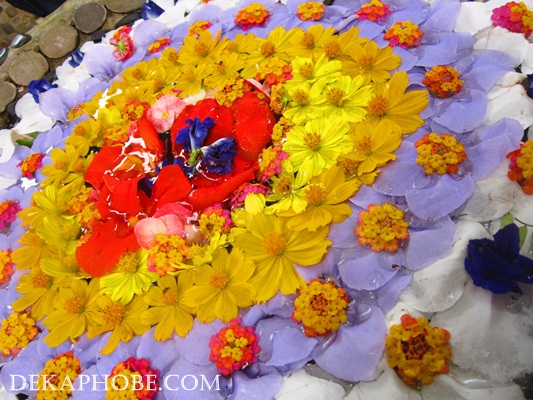 
We also stopped by the pasalubong shop in front of Mercado de San Miguel. I bought 4 shirts for adults, 2 shirts for kids, 1 beach pants, 2 shawls and 1 small dream catcher for less than Php 1000. They also have food items like kasoy (cashew nuts) and dried seafood. I have a little tip for you: try to haggle. :)

Since we arrived late, we just had a running tour of the Sea Port Area, Plaza Cuartel, and Immaculate Conception Church then we were dropped to our pension house. We rested a little before we went out again for dinner.