During our short trip at Ho Chi Minh in Vietnam, we got to dine at one of the popular pho restaurants in the city: Pho 2000 across Ben Thanh Market. 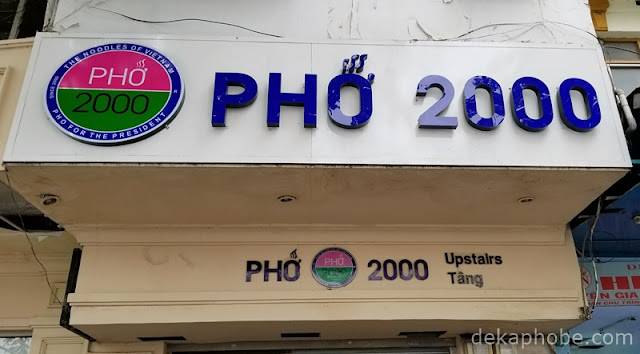 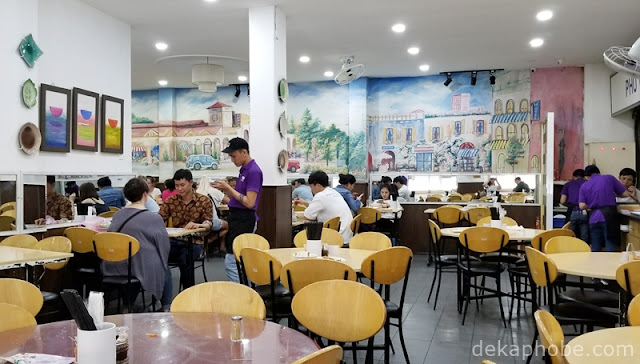 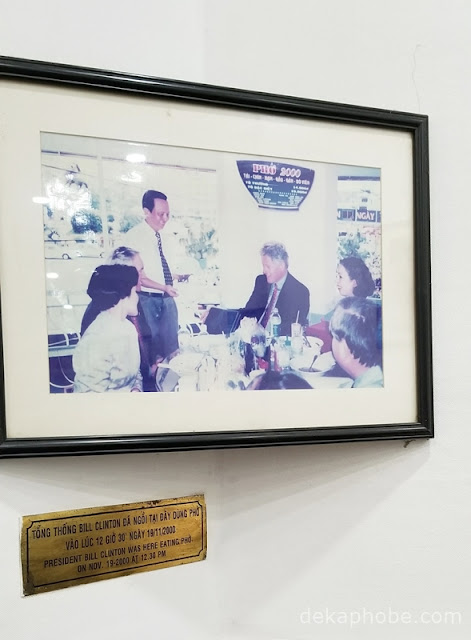 What made Pho 2000 popular is because former U.S. President Bill Clinton dined at the restaurant back in 2000. In fact, there's a framed photo of Clinton's visit on the wall and the exact table where he dined with his daughter was market with the dishes they had during the visit. 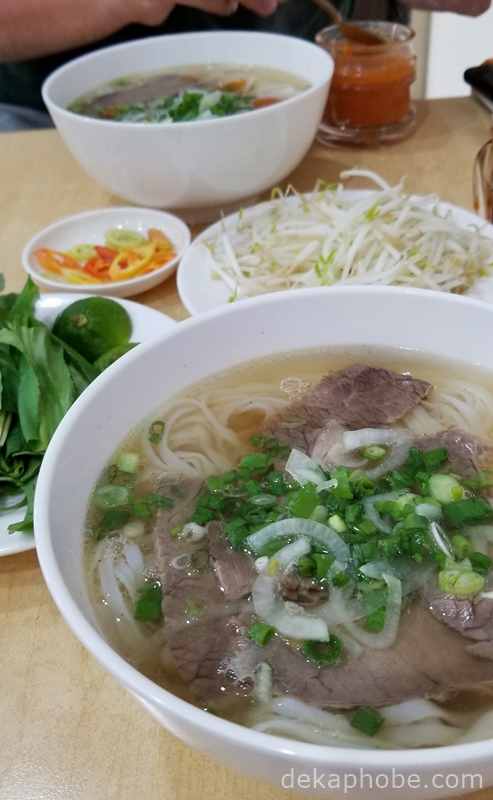 One thing I noticed was the quick service, although it might be because we went for a really late lunch so I'm not sure if I can say the same during peak hours.

Their pho was delicious and the beef was more tender than I expected. I don't usually add the veggies and sauces to my pho, but a bit of hoisin helped enhance the taste of the pho.

Aside from pho, Pho 2000 also serve rice meals, dessert, and beers. However, we didn't get to try anything else because we weren't too hungry.

Pho 2000's pho wasn't anything extraordinary, but it is a place you should visit if you want to have pho but a little iffy about eating streetside or if you're in the Ben Thanh market area. 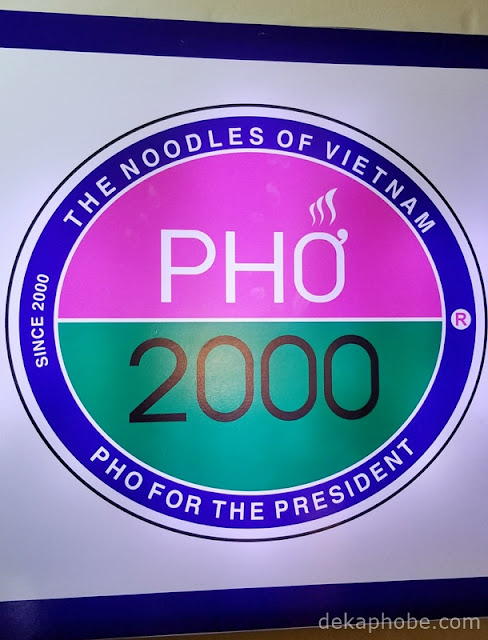