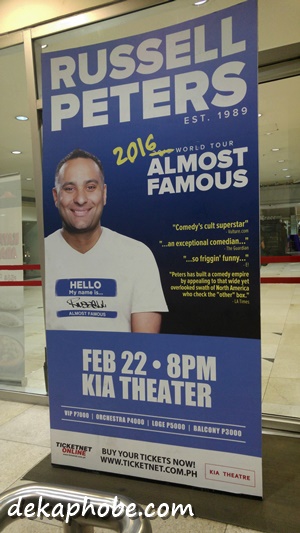 Aside from foodie shows like MasterChef and many others, I am a huge fan of comedy. From TV shows (like How I Met Your Mother, Big Bang Theory, New Girl, Fresh Off The Boat, etc) to Stand Up Comedy (Max Amini, Omid Djalili, Achmed the Dead Terrorist, Amy Schumer). Watching comedy is a huge destressor for me, and there is one comedian that I love watching over and over -- Russell Peters.

Russell Peters is one of the most popular stand-up comedians in the world. He may not really be that popular in the Philippines as he rarely appears in movies and TV but you may remember him appearing as a Miami cop in the movie "Chef". I vowed to watch him should he have a show here in Manila. 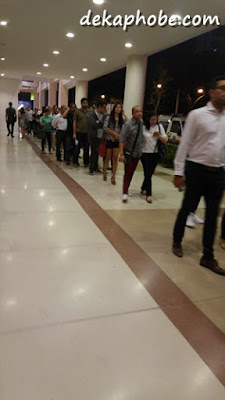 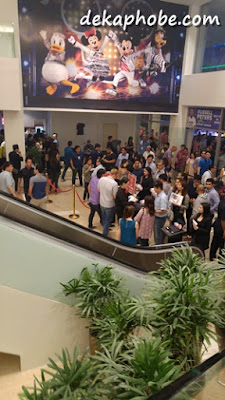 the Manila crowd for Russell Peters


His one-night-only show in Manila happened last February 22 at the Kia Theatre in Cubao.

The show started with his tour front act, J Chris Newberg, a musician and comedian. After doing some research, I found out that he was a contestant for America's Got Talent. 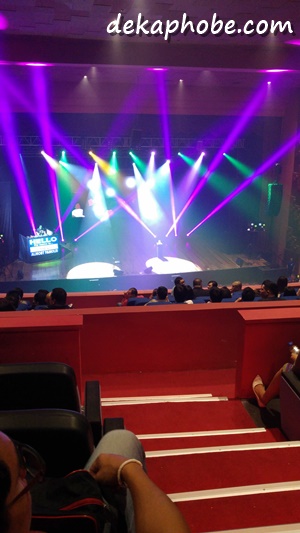 The second front act was a pleasant surprise, none other than Rex Navarrete!

The most awaited act was Russell Peters, of course. As photos and videos were not allowed in the theatre, I don't have much material to share with you except for the Youtube links of his previous comedy tours:

It was a night full of laughter that our jaws were aching. Truly, we got our money's worth watching this guy. Salute to you, Russell Peters and other funny people who makes the world a better place, one laughter at a time. :) 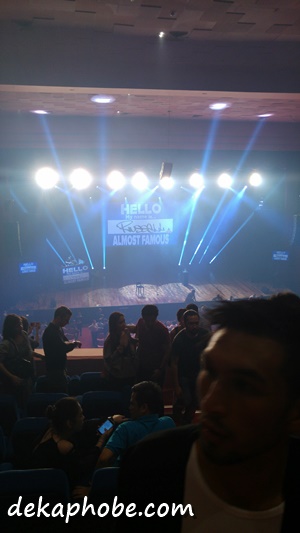