The Art of Kaminabe and Tobanyaki at Rosanjin, SM Mega Fashion Hall I was invited to try the newest art of Japanese cooking at Rosanjin Japanese Restaurant in SM Mega Fashion Hall at SM Megamall. 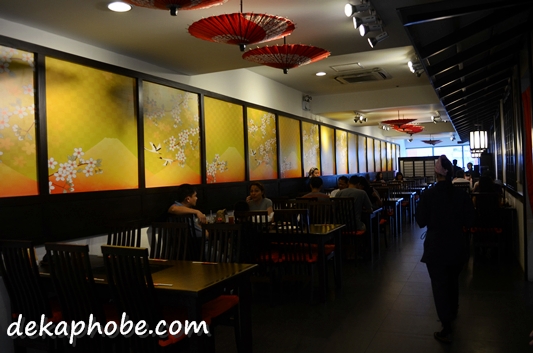 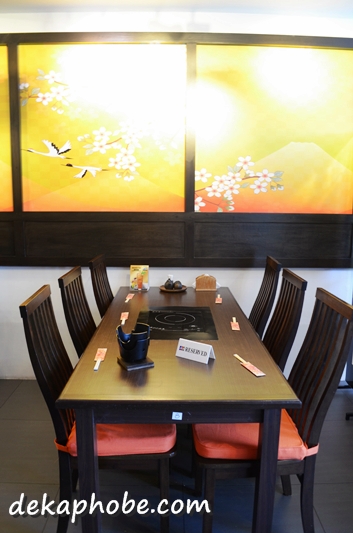 Rosanjin is named after Kitaohji Rosanjin, a Japanese potter, painter, chef, and gourmand. Opened last 2014, Rosanjin offers traditional food like tempura, sushi, and ramen and modern Japanese dishes like the Tobanyaki and Kaminabe.

The Seafood Kaminabe is a soy sauce-based soup with shrimps, scallops, and buri. 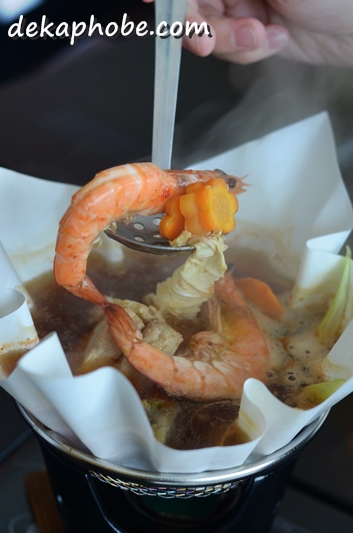 The natural flavor from the seafood blended perfectly with the base soup. The boyfriend and I just loved sipping the soup along with the generous amount of seafood and veggies added to it.

We also had the Australian Rib Steak Tobanyaki (Php 380). 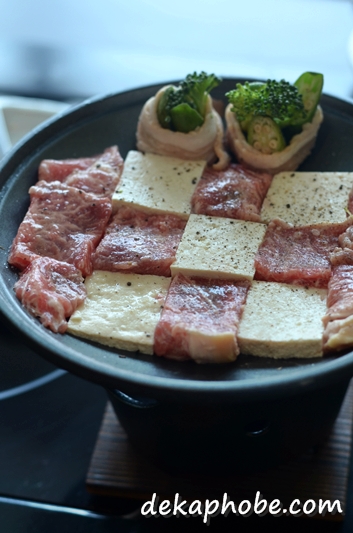 Tobanyaki is an art of Japanese cooking where an earthenware, called Toban, is used. Toban is made from heat protection clay or aluminum. The Toban makes it possible for the meat to retain its juice and its flavor. 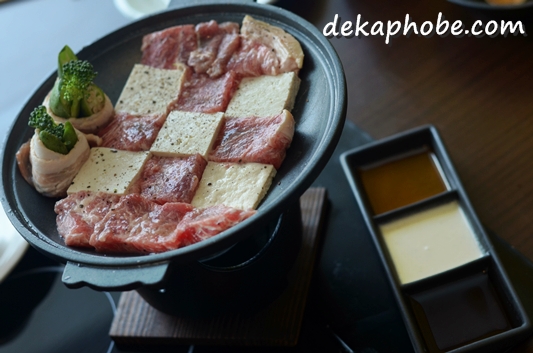 This dish easily became my favorite, as the rib steak was pillowy tender and the taste uncomplicated but impressive.

Any matcha or green tea fanatic will like this simple Green Tea Pudding. The green tea flavor is dominant in every spoonful.

I have huge respect for Japanese cuisine and I am impressed with the two new amazing types of Japanese cooking introduced to me by Rosanjin. I would definitely return to try more Kaminabe and Tobanyaki variants, and of course, try their sushi soon.

Thanks to Ms. Tess Tuyor and Vance Madrid for having us.