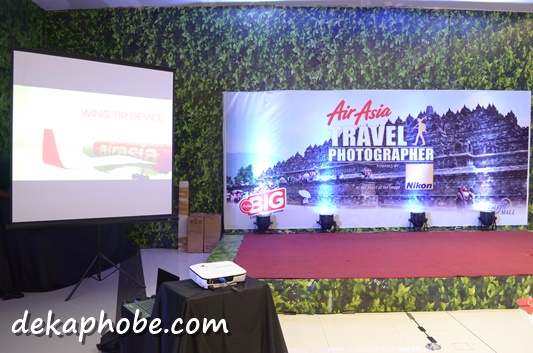 September 18, 2015 -- From the four office workers chosen to participate in AirAsia Travel Photographer 2015, which includes a car salesman and a barista, the online votes have been tallied and 36-year-old Velvet Lagman took home the grand prize! 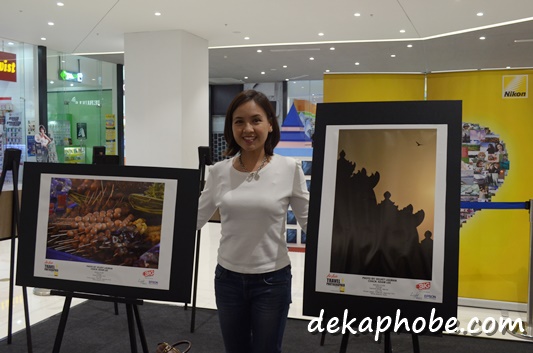 Coached by Malaysian photojournalist Adam Lee, Velvet received the coveted title of AirAsia's Best Travel Photographer 2015 along with 100,000 AirAsia BIG Points and a Nikon D5500 with a 18mm-55mm lens kit. 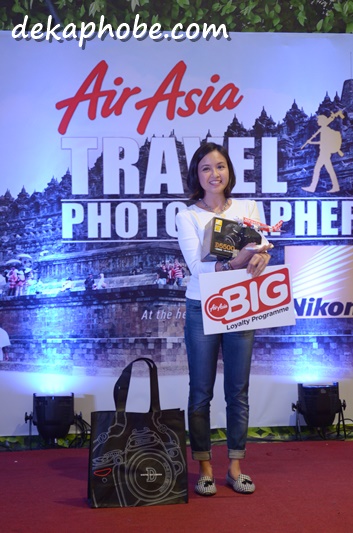 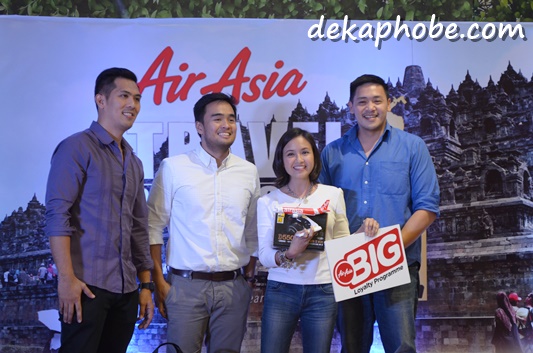 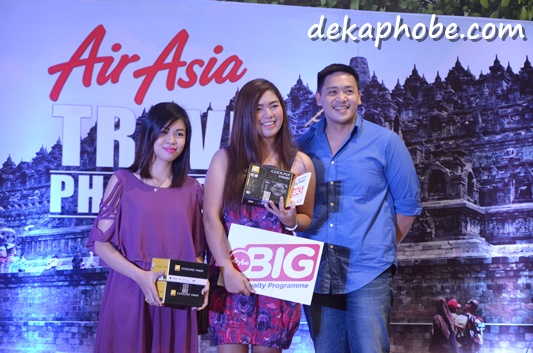 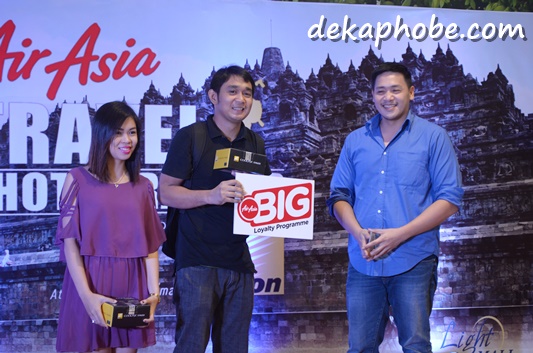 Assisted by acclaimed photographers from the Philippines and Malaysia as their personal coaches, four pre-selected contestants travelled across Asia for one week, which started last July 21. The contestants were tasked to capture unforgettable moments in categories: landscape, food, portrait, architecture and travel. The online voting was opened to the public from August 20 to September 5. 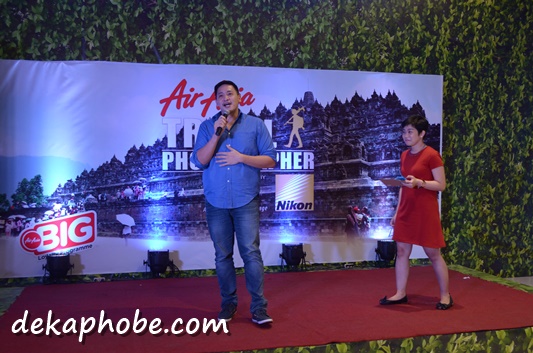 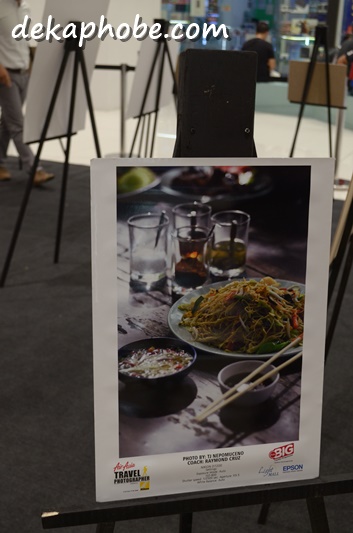 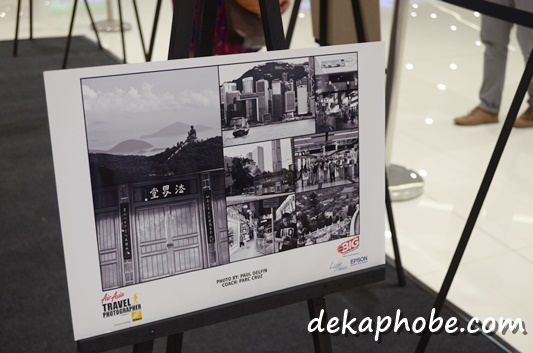 The ceremony was opened in behalf of AirAsia Commercial Head Gerard Penaflor. The event also included the ribbon-cutting of the photojournalist' exhibit at the SMDC Light Mall. ThinkDharma Inc, meanwhile, was represented by Lady Dianne Abarintos who also closed the program. 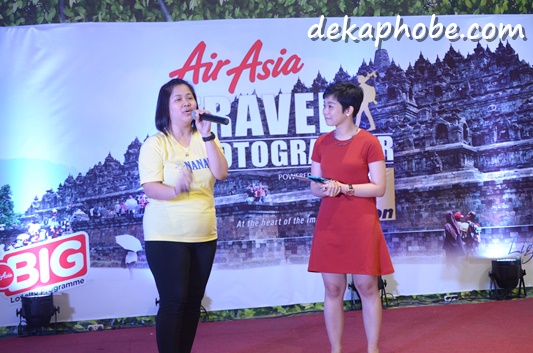 Keep updated with the next leg of the AirAsia Travel Photography contest by using #IamAirAsiaTravelPhotographer and receive the latest updates via Twitter (@AirAsiaPH) and Facebook (/AirAsiaPhilippines).