Teddy’s Bigger Burgers, Hawaii’s number one burger chain, marks its entry into the Philippines with the opening of its first store on August 23, at Level 3, Greenbelt 3, Makati City.

Established in 1998 by Ted Tsakiris and Rich Stula, Teddy’s has 11 locations in Hawaii and recently opened mainland locations in Washington and Iowa, with stores soon to open in California and Texas. The Philippines is Teddy’s 2nd international location, following Japan.

To celebrate its Philippine debut, Teddy’s will treat its first 100 customers with free Original Teddy’s Burger (5 oz.) on its August 23 opening day. 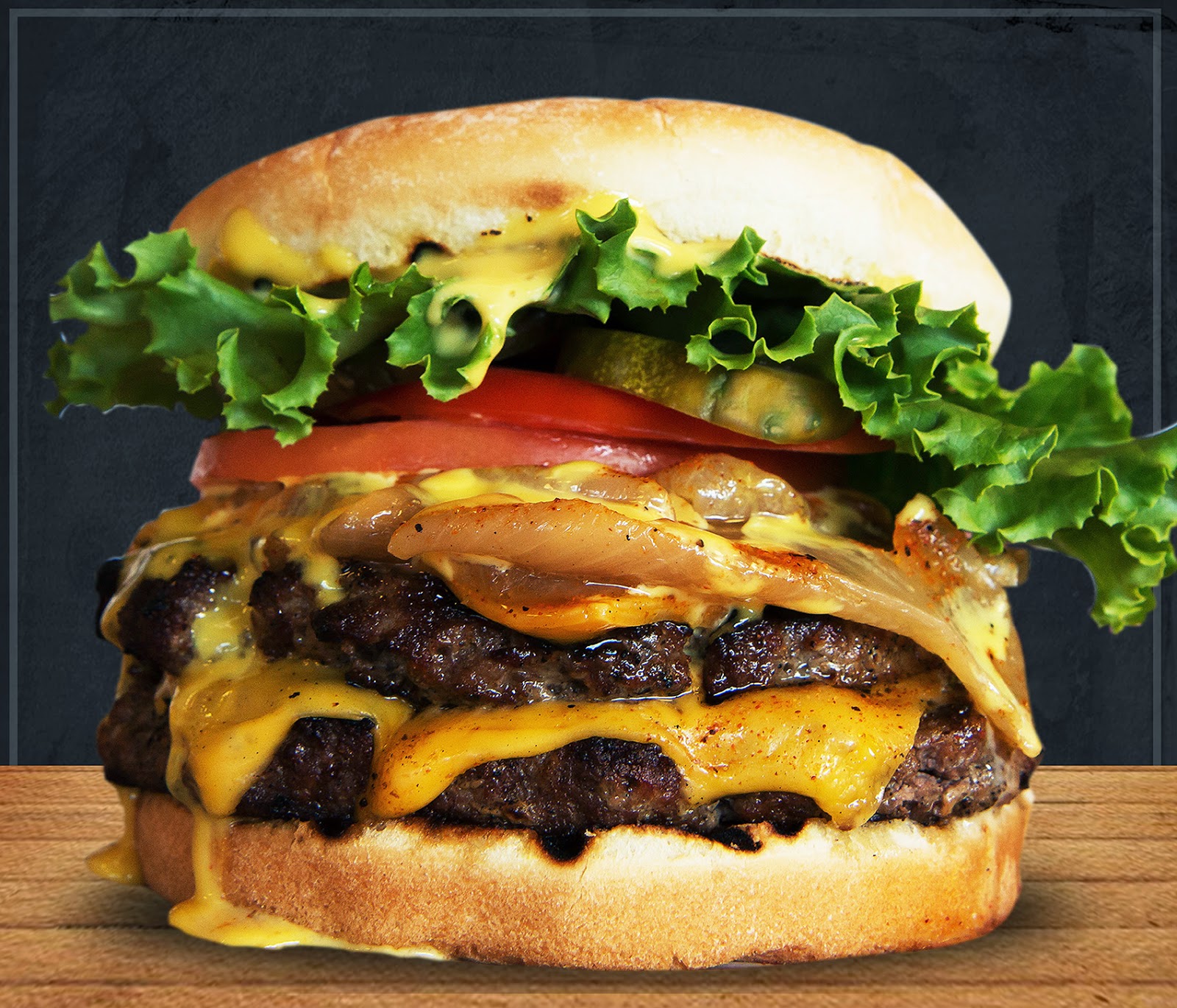 From now until September 3, 2014, mall patrons at the Greenbelt Mall also have the chance to win a free burger from Teddy’s by taking a burger selfie with either the Teddy’s Bigger Burgers store board up or Teddy’s Bigger Burger standees around the mall. Participants must upload their photos on Facebook or Instagram account with the hashtag #teddysburgersph. The first 100 entries will win a free 5oz Original Teddy’s Burger.