September 02, 2013
Our last day in Brunei started earlier than usual. It was a Sunday, so we had to be early for the mass.

As I've mentioned in my previous post, there are churches in Brunei, including a Catholic church. Parking was a bit of a hassle. I've noticed that most church attendees are Filipino. 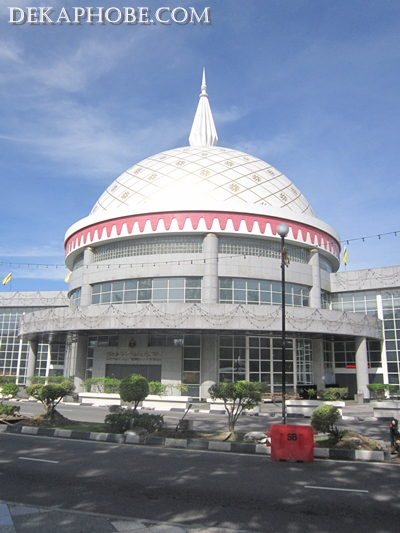 A few meters away from the church is the Royal Regalia Museum.

The Royal Regalia Museum houses the cart used during the coronation parade of the Sultan, photographs, souvenirs, and gifts from other countries. 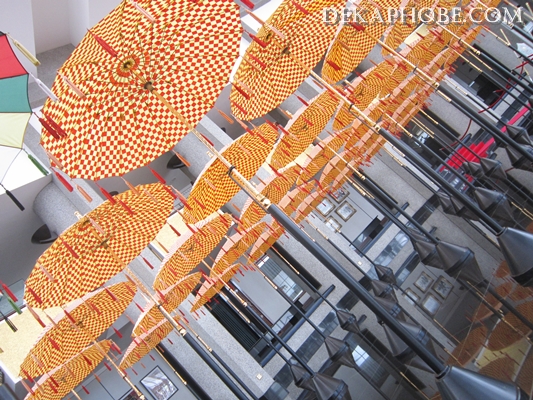 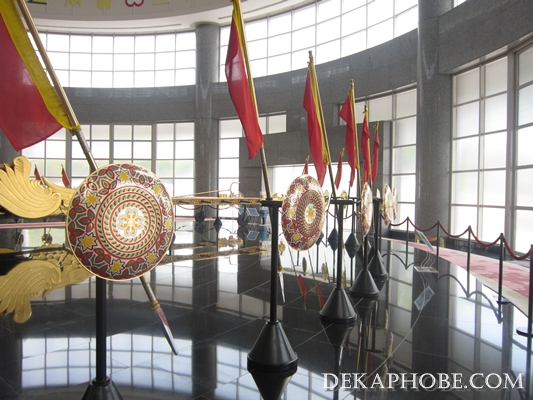 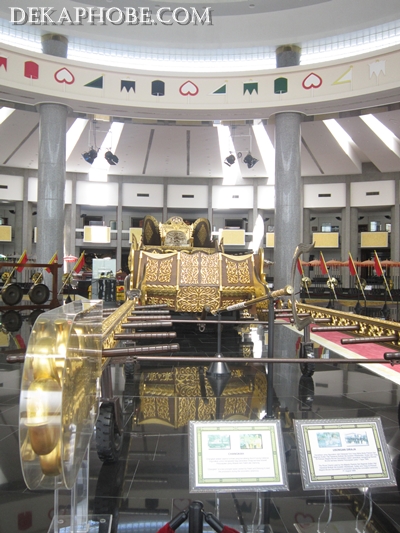 The entrance is free to everyone. However, you'll be asked to leave your things and shoes in the lockers. The dome area is the only allowed spot for photographs. There's also a souvenir shop inside the museum.

Our next stop was supposed to be Brunei Museum in Kota Batu, but it was tutup (closed) when we arrived. Good thing the Malay Technology Museum, which is near Brunei Museum, was open. 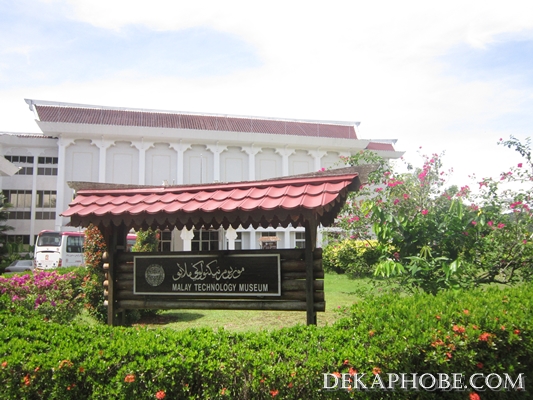 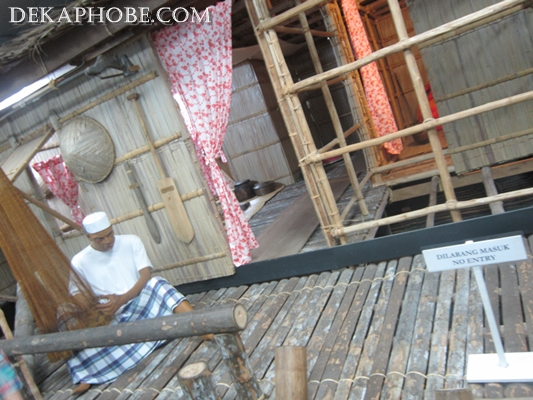 The Malay Technology Museum (or Muzium Teknologi Melayu) exhibits how the Bruneians live during ancient times. 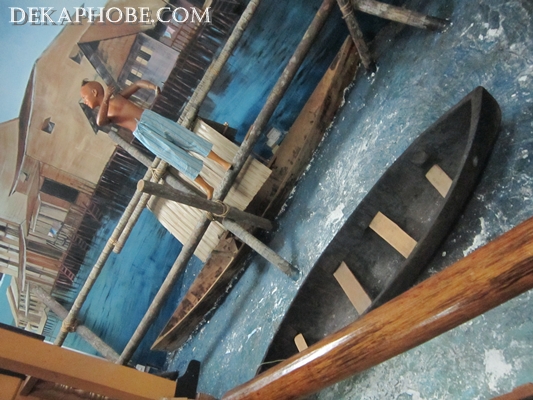 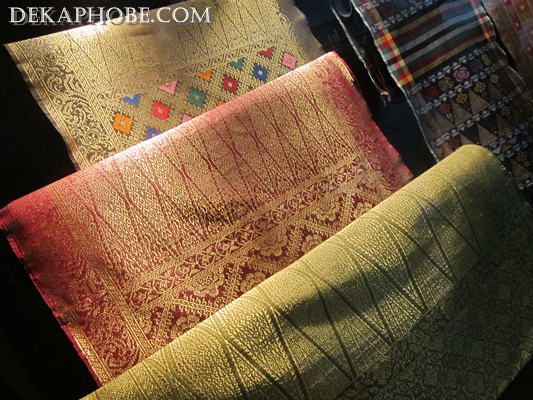 We were then invited by my tita's former colleague to have lunch in their home. She and her husband, both Filipinos, has been working in Brunei since the 1980s. Their older children are in the Philippines for college, but the younger children are with them in Brunei. I forgot to take photos, but their Kare-Kare and Roast Chicken were both really delicious!

We went back to my tita's flat to rest and fix our things for our flight back home.

During the evening, I was asked by my tita to accompany her to The Mall Gadong to buy pasalubong for her son in the Philippines. We were about to drive off, but we were stopped by my tita's Muslim neighbor, who invited us to their small gathering. Their evening prayer has just ended and they are already allowed to break their fast.

It was considered rude to decline, so we stayed for a few minutes and ate something too. I was overwhelmed that everyone was so nice to us. They even more than happy when we asked for a photo op. I liked their desserts, but most of their dishes are spicy. :)

Our flight back to Manila was 2:25am, and we arrived at around 4:25am. I must take note that Brunei is quite strict with the hand-carry luggage (must be equal or less than 7kg), they even have a size limit for it too.

My visit to Brunei is indeed an educational experience. I was really impressed with how Bruneians respect their leader and strictly follow even the simplest rules. I hope we could do the same in this country. :)