This blog turns 2 this month! Can you believe it? I can't too, and it's unbelievable I've gone this far. Thanks to you guys!

To celebrate, I'll be having a series of giveaways. To start, I'll be giving away Php 500 Manang's Chicken GC! :) 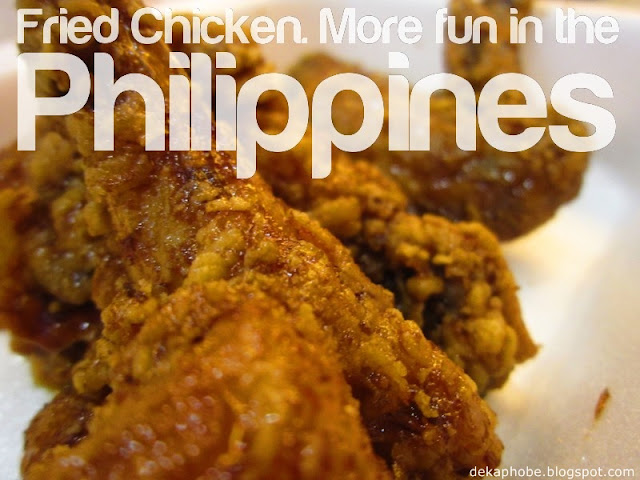 Manang's Chicken is one of my favorite lunch spots since it opened back in 2011. I just love the Manang's Chicken Original. Aside from the chicken, I'm addicted to Manang's Chips and Dip and the Red Velvet Sundae. The Cheezy Spaghetti recently caught my fancy (and I always forget to take a photo because I dig in as soon as it's served to me. hehe). 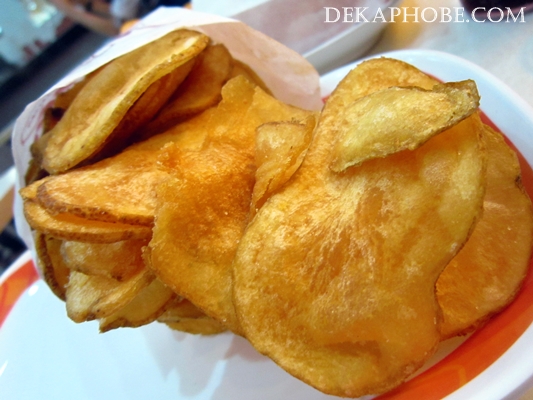 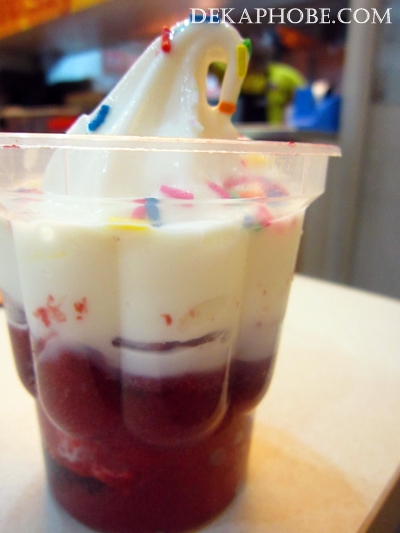 My biggest thanks to Manang's Chicken for the gift certificates. :)

To join this giveaway, simply follow the instructions in rafflecopter widget below: