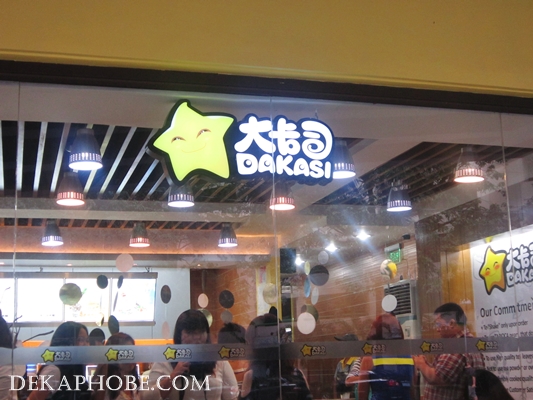 I was recently invited to the grand launch of Dakasi at their newest branch at Dela Rosa Carpark, Makati City.  Since I'm not that huge with milk tea (my tummy doesn't like it), I brought my milk tea fanatic friend Rhoda with me. Upon checking their menu, Dakasi also serves a huge variety of non-milk tea drinks, which I was excited to try. 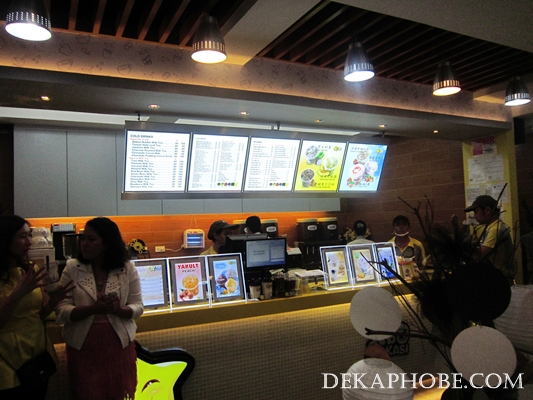 Dakasi is a Taiwanese milk tea brand with locations at China, Hongkong, Indonesia, Thailand, Malaysia and The Philippines. The first Dakasi location here in the country opened last February 2012 and now has 19 branches inside and outside the metro.

We were given a demo on how to do a Dakasi Bubble Milk Tea, their signature drink. One of the owners, Aldrich, emphasizes that they keep their teas at a certain temperature and they do their own sugar. Geeky me was super amazed with the 25-second shaking machine, it keeps the taste of the drinks consistent. There was even a 45-second challenge for the milk tea maker, who made it just in time. :)


Dexter, one of the owners, encouraged us to try whatever drinks we want to try and so we did. :)


The Classic Milk Tea is one alternative if you aren't into pearls (like my friend). The Chocolate Cereal Milk is more of cold breakfast drink, it is simple yet refreshing.

For the second batch, we had Blueberry Milk Tea (Php 90, regular) and Yakult Peach (Php 100, regular)


Blueberry Milk Tea is one of their Special Milk Tea flavors. Other flavors include Taro, Okinawa, Oreo, Honeydew and more. Yakult Peach is one of their newest flavors, though I'm still acquiring my taste  for Yakult drinks, I could say that I liked this one a lot.

Aside from the drinks, we were served snacks like chocolate popcorn, chocolate chip cookies, nachos and other sandwiches. 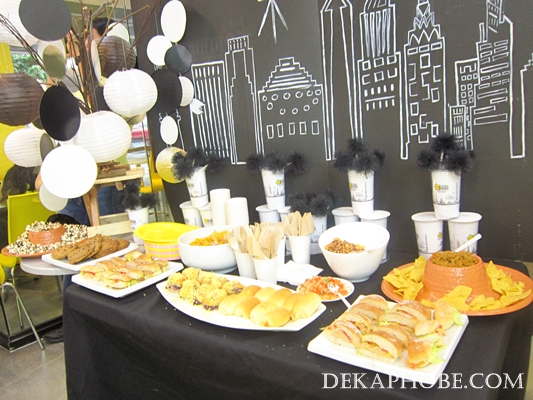 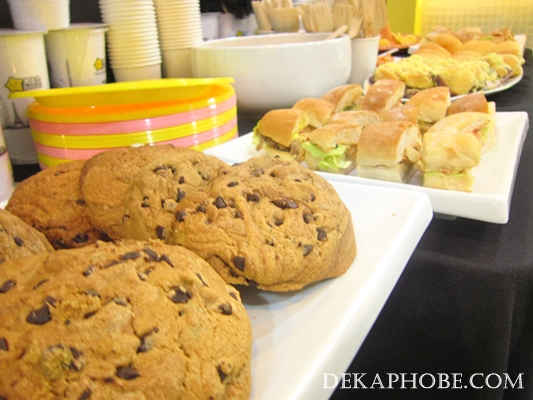 Have you tried Dakasi? What's your favorite Dakasi drink? 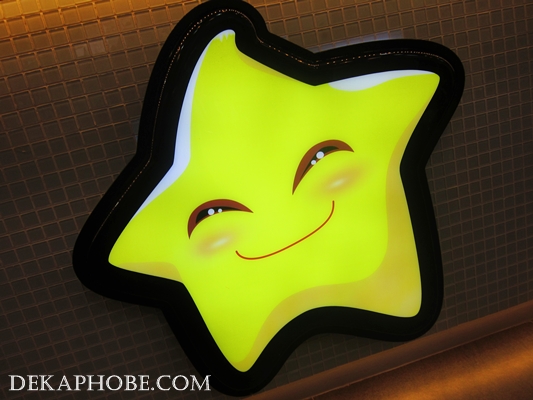 Thanks to Liz Lanuzo and to the owners of Dakasi Philippines for having us.