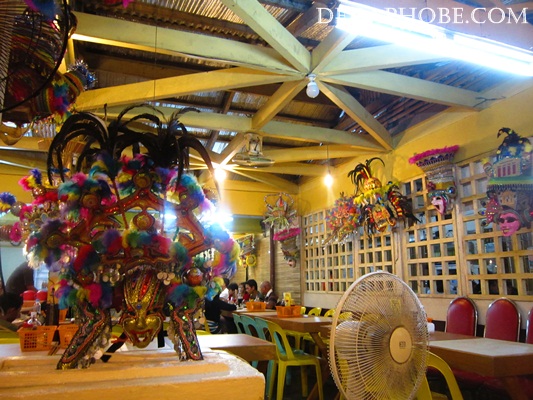 After spending the day in Guimaras, we arrived in Bacolod in the evening. We checked in at Ong Bun Pension House to freshen up and rest a little before we went out for dinner at Manokan Country. 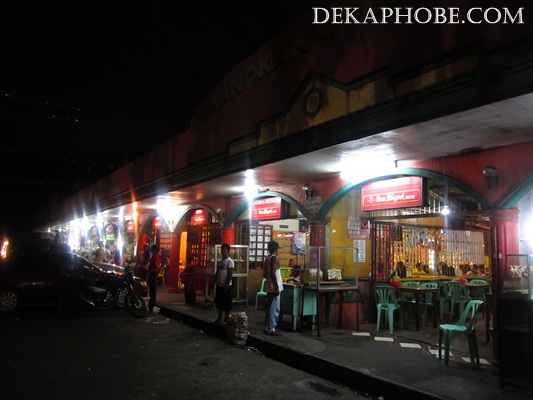 Manokan Country is a strip of restaurants that serve Bacolod Chicken Inasal. We went to Aida's, which is the most popular in the area. All of the restos are open-air but properly ventilated. They grill as you order so it would take a while for your orders to arrive. Aida's also has handwashing areas in case you want to eat with your hands. 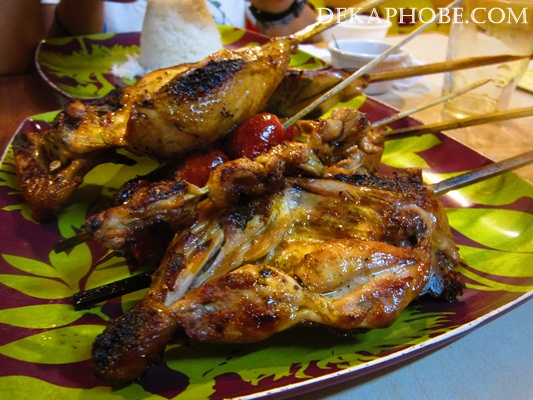 I got the Paa, it was really flavorful and delicious! A piece was not enough for me though. I should have gotten another piece, or the Pechopak, which is bigger. We also enjoyed the Chorizo, which reminded me of the grilled soriso from Cebu's Larsian.

A visit to Bacolod would not be complete if you wouldn't visit Manokan Country. Nothing is more authentic than chicken inasal served here. The food is affordable too.

Manokan Country is located behind SM Bacolod. Landmark is Bongbong's Pasalubong Center and Andok's. We almost got lost on our way there since the locals we asked were kinda clueless about where it was located. Nevertheless, it's one of the reasons why I want to return to Bacolod.

Aida's Chicken has a branch at Makati Cinema Square