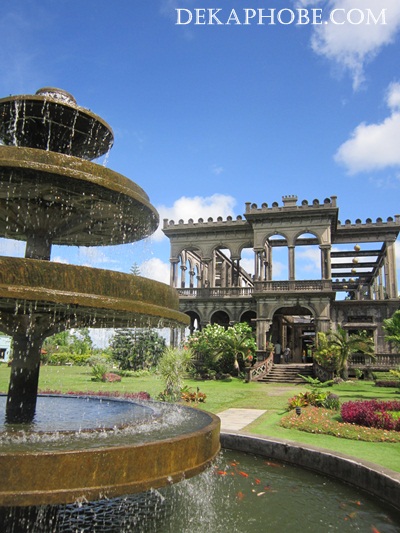 I have always wondered how the participants felt while doing the Amazing Race, and I was given a taste of it when we had to catch the last trip to Bacolod from Iloilo.

We just came from Guimaras for a day tour, we weren't able to estimate the length of our stay at the island that we almost didn't make it Bacolod, but then we did, with a little strategy.

We split our group into two: the two boys to ride a cab, return to Ong Bun and get our things and two girls (including myself) to ride a trike to the Iloilo Ferry Terminal and buy the tickets. If you're going to Bacolod from Iloilo, fast crafts are available daily,  but the last trip leaves at around 5:30pm via Oceanjet. 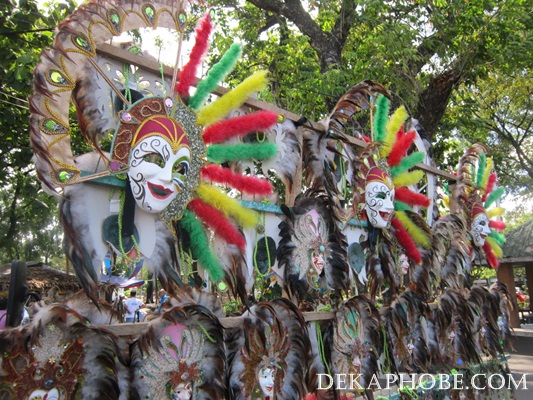 We arrived at the ferry terminal as the ticket counter was about to close. We had to ask the counter if they can accommodate 4 more passengers. Luckily, they agreed. We got Economy tickets for Php 250 per person. The crew was already asking that we ride the boat, but we pleaded that we wait for our other companions. Though hesitant, they agreed. In no time, our friends arrived with all our bags, and so we rode the fast craft with such relief that we made it. (And yes, being a girl is such an advantage on our part).

We arrived in Bacolod after an hour, took a trike to our pension house (Ong Bun Bacolod) to leave our things and freshen up before we had dinner. We had dinner at Manokan Country, near SM Bacolod. Not all locals know where Manokan Country is located, so keep this in mind: it's at the back of SM Bacolod (landmark: Bongbong's and Andok's).

After our dinner, we went to Pope John Paul II Tower, located in front of SM Bacolod. 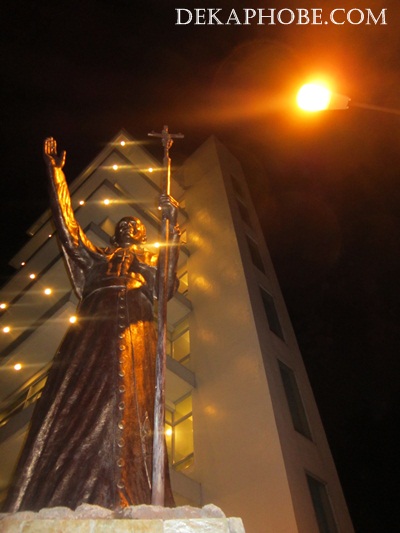 The eight-story tower was opened 2 years ago and was built to commemorate the Pope's visit to Bacolod more than 30 years ago. Each floor displays memorabilia related to the Pope's historical visit. The tower also gives you a nice view of the city. We paid an entrance fee of Php 20 per person. 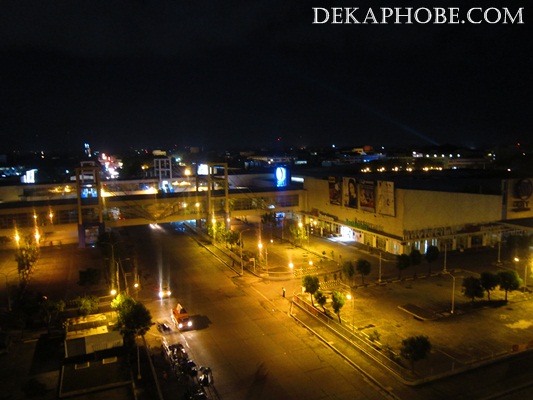 We then rushed to Starbucks for my city mug and Calea for desserts. More about Calea in a separate post.

The next morning, we went to The Ruins, which is called the "Taj Mahal of Negros". We rode a taxi to the place since we were concerned about the travel time, but it was a short ride after all. We should have just ridden a jeepney. 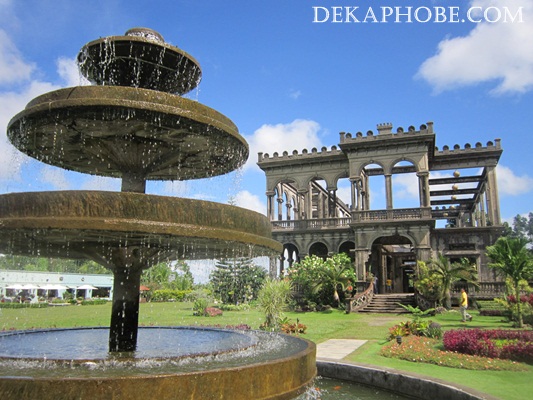 The mansion dates back to the 1900s when it was built by the sugar baron, Don Mariano Ledesma Lacson for his first wife, Maria Braga, a Portuguese from Macau whom he met in his vacations in Hongkong. The mansion’s structure is of Italianate architecture enhanced by a belvedere complete with renaissance-type balustrading typical of the homes of English ship captains. - http://www.experiencenegros.com/the-ruins-talisay-city-a-gem-from-the-rubble/ 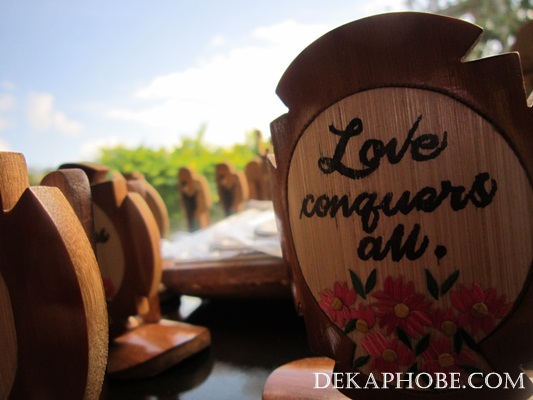 More information about The Ruins here.

For pasalubong, we went to Bongbong's (near Manokan Country and SM Bacolod). They sell piaya, butterscotch and other goodies. They also sell other souvenir items. What's nice about them is that they automatically put your goodies in a box.

What did I like most? The freshly cooked piaya that you can buy at Php 3.50 per piece for plain and Php 4 per piece for the ube flavor. 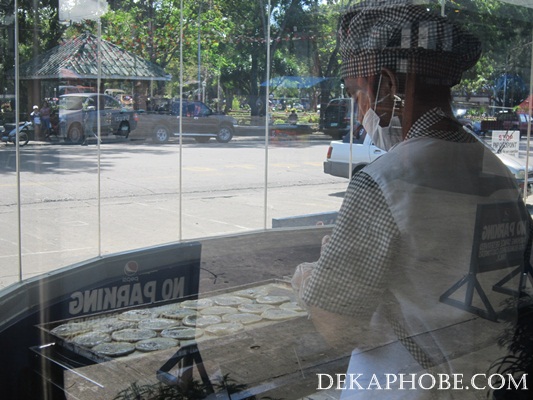 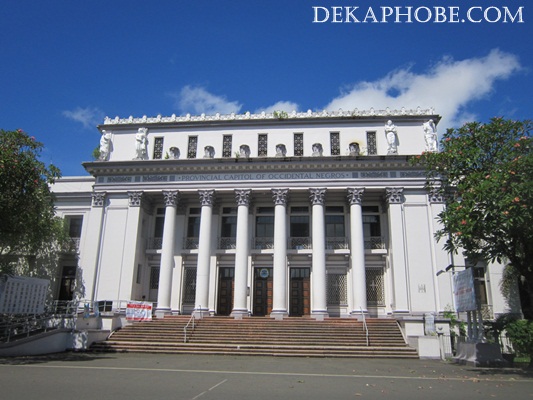 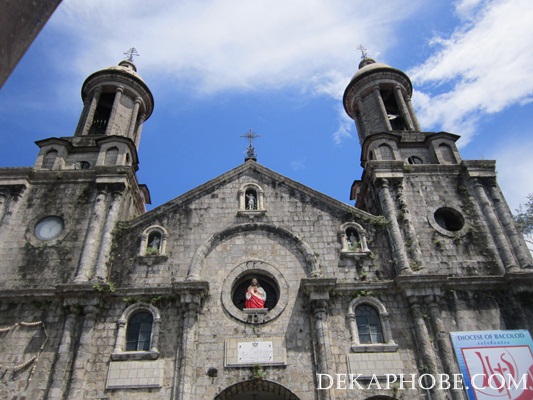 It was sad that I had to leave too soon as we had to go back to Iloilo for our afternoon flight back to Manila. We traveled back to Iloilo via SuperCat at Php 250 per person (economy rate). From the port, we took a cab to Iloilo airport at Php 600, which was such a rip-off, in my opinion.

But aside from the rip-off taxi ride, our Iloilo-Guimaras-Bacolod trip was such a wonderful experience. I'd love to go back for a longer vacation soon.

Foodie posts from this vacation in my future posts.