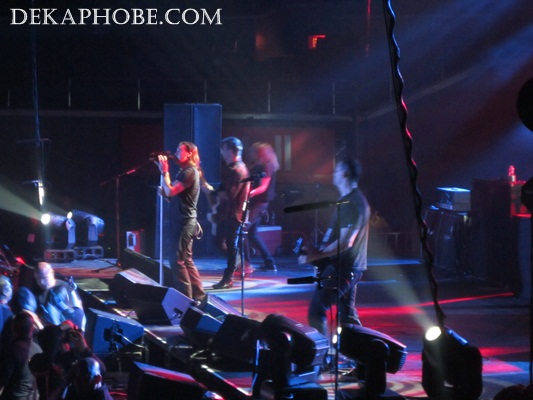 This year has been a great year for music enthusiasts like me. Lots of foreign artists have visited our country for concerts this 2012. Since I watched a concert by a foreign artist for the first time, it got me hooked to checking who's coming to Manila in the coming months. Please don't get me wrong, I love and support OPM, but most local acts I wanted to watch were already disbanded (Orange and Lemons, Eraserheads, Sugarfree).

I wasn't really planning on watching Creed until I chanced upon a 3-hour online sale, where all ticket prices for the said concert would be half-off. I instantly grabbed the sale, getting Lower Box tickets for Php 2065, instead of Php 4030. We even got the first row seats!


I have always admired Creed, especially the voice of its lead singer, Scott Stapp. Who doesn't know their songs "My Sacrifice" and "One Last Breath"? I personally like their song "Don't Stop Dancing". 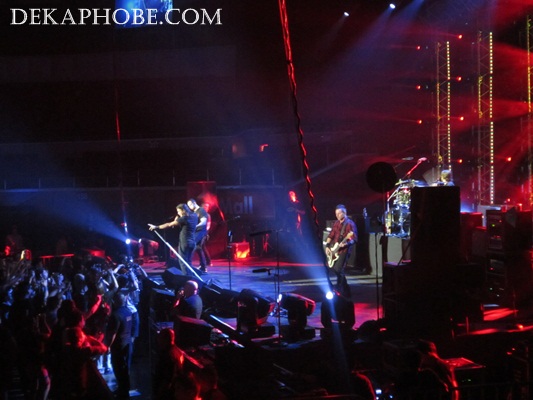 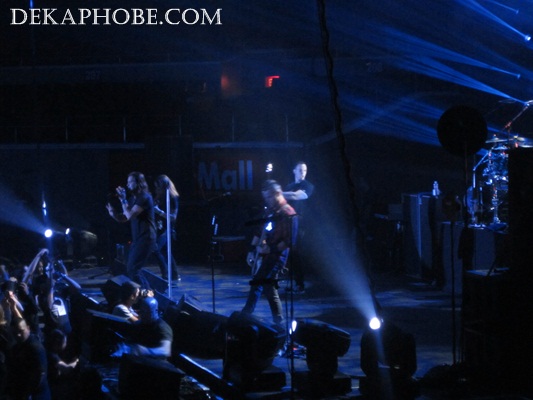 The concert happened last November 11, 2012, at the SMART Araneta Coliseum. The show started at around 9pm. Compared to the previous concert I attended, the venue wasn't full, but it wasn't "empty" either. I've also noticed that some attendees were foreigners.

They performed all of their popular songs from all their albums including "Higher", "What if", "My Own Prison", and "With Arms Wide Open". Of course, they played "My Sacrifice" and "One Last Breath" for the encore. 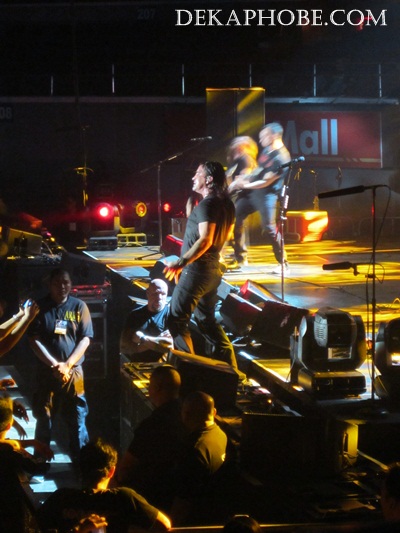 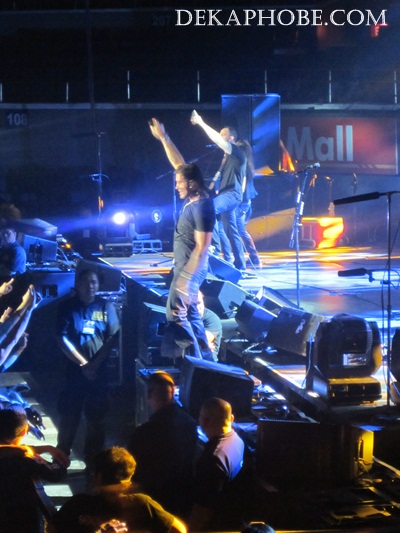 I really admire Scott Stapp's professionalism as he had cramps in the middle of the concert, yet he performed as if nothing happened. He had to take a short break after the song so medics can check on his leg. He had to sit on a chair after the incident, but his energy was just the same. Kudos, Mr. Stapp! :) 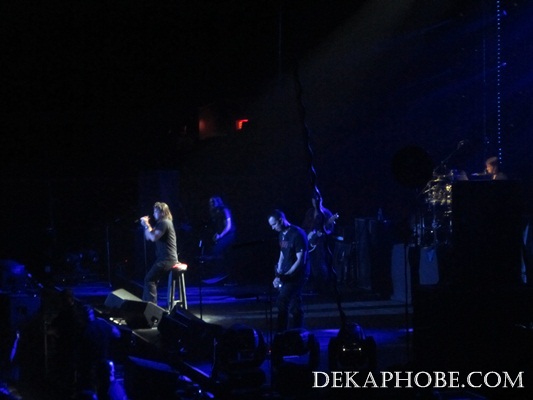 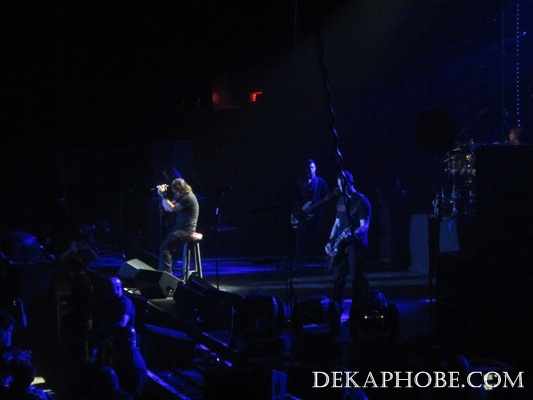 Here are the videos of some of their songs:


Overall, it was a great concert! This concert made me admire Creed more. Ganun pala pag rock concert, you would naturally do a little headbang while watching. hehe. I'm looking forward to watching more concerts next year.