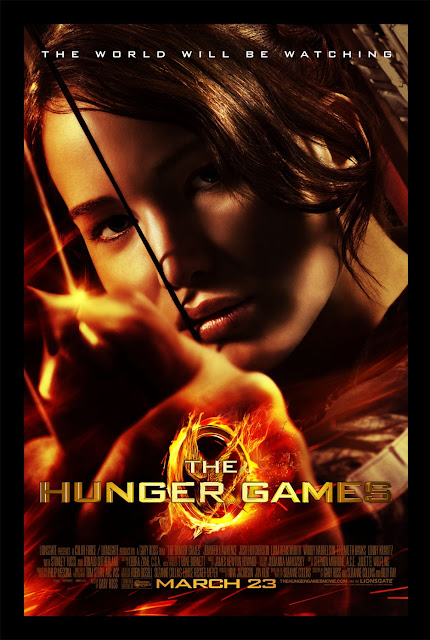 The second movie I've got to watch in the cinema this year: The Hunger Games. I've been waiting for the movie version since I got to read the whole trilogy almost two years ago.

The Hunger Games is an annual tradition of a country called Panem, where a girl and a boy tribute from each of the 12 districts, from ages 12 to 18, fight to their death within the arena. Only one tribute will win and bring honor to his or her home district. 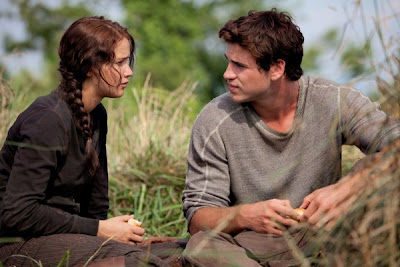 The protagonist of the story is Katniss Everdeen, from District 12, whose mother suffered from extreme depression after her father died, leaving her responsible for taking care of her younger sister Primrose. She brings food to her family by hunting game outside the district border with Gale, also his family's breadwinner. She volunteered to be a tribute, replacing her younger sister Prim. Peeta Mellark, a baker's son, was picked to be the other tribute.

Through Haymitch's guidance, Katniss and Peeta use their strengths to survive the arena: she's equipped with her hunting skills while Peeta's equipped with his strength in carrying heavy objects.

Katniss and Peeta try to play lovers to gain the audience's sympathy that the game makers changed the rules: that there can be 2 winners given that they both come from the same district. When the game makers reverted to the old rule, they both tried to commit suicide that they were both declared winners.

I tried to delay this post since I tend to post spoilers. If you haven't read the trilogy, I tell you, the second and third books will be a lot more exciting.

I can't wait for the second movie, how about you?