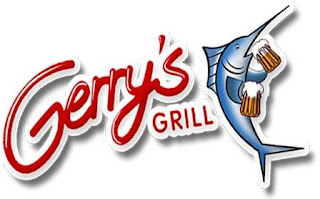 The new restaurant located at Cuppage Road is Gerry’s third branch abroad and is the first Filipino mainstream restaurant in the Lion City. Gerry’s has two outlets in the U.S. 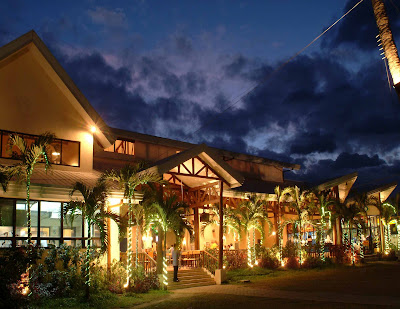 “Our first branch in Singapore is located in a food court and given the limitations in space could only accommodate select menu items. This time we have a full restaurant. We are most grateful to Pinoy OFWs who have patronized us at Marina Bay, which has made the second branch possible,” says Gerry Apolinario, chief executive officer (CEO) and president of Prime Pacific Grill, Inc. (PPGI), operator of Gerry’s Grill. 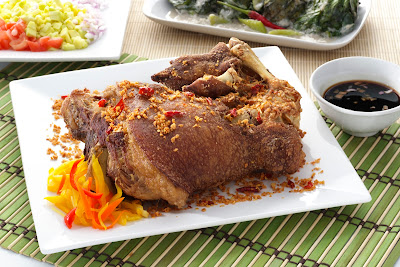 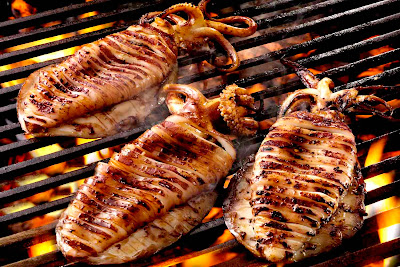 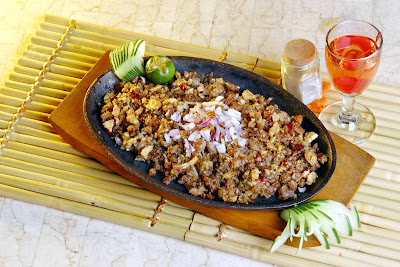 Gerry’s Gril is the only Filipino brand among 25 international chains at Marina Bay Sand’s food court. A majority of their customers are Filipino expatriates while 40% are tourists and locals, Apolinario said.

PPGI is also looking at Thailand as a possible third Asian location.

Apolinario said Gerry’s vision is to become the country’s culinary ambassador: “With this expansion overseas we hope to make Filipino a mainstream cuisine like Thai’s. It’s about time. We have what it takes to be a global culinary leader.”

In a related development, Apolinario also announced that PPGI is set to operate its first branch in Qatar next month. The free-standing restaurant will be Gerry’s first branch in the Middle East.

In Q4 2011, Gerry’s Grill opened branches at SM City in Pampanga, Greenbelt 3 at the Ayala Center, Laoag, and Nuvali at Sta. Rosa, Laguna bringing its year total to 47. This year it is set to open its first branch in Zamboanga.

Gerry’s marked its 15th year in operations on Valentine’s Day.

This is a press release from Gerry's Grill