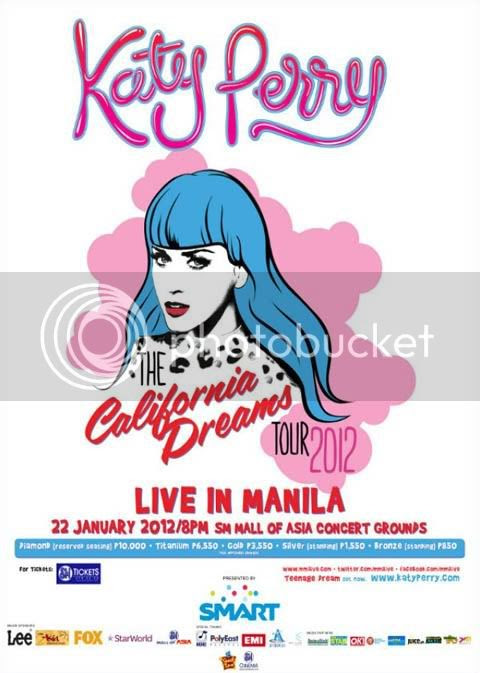 I was planning to spend my long weekend sulking at home because I will not be able to watch Katy Perry's concert since I have nobody to watch with. Thanks to Facebook statuses, I got two friends to watch the concert with me, so I didn't have to get so bitter on not having to watch one of my favorite artists.

As I've posted before, I still buy original CDs, and Katy Perry's "Teenage Dream" is one of my purchases last year. Her CD is played at least ONCE every weekend that even my 6-year-old sister knows every song.

We agreed to meet up at SM Mall of Asia at around 5PM for an early dinner, but having seen the line for the concert, we only got to buy from The Sandwich Guy and Starbucks (since food and drinks are not allowed inside the venue, we had to eat our food first). 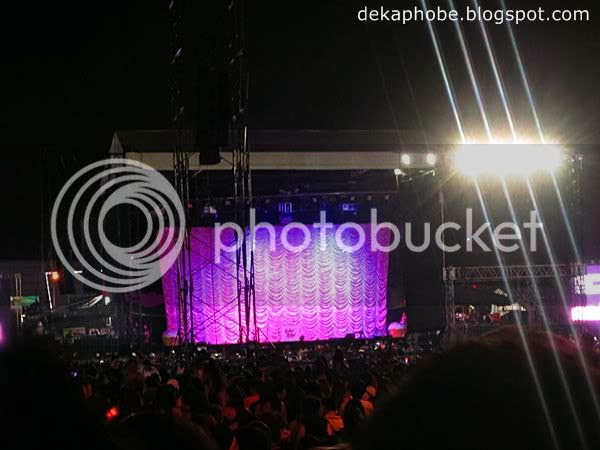 At around 8PM, DJ Skeet Skeet started the show. He played feel-good songs alright but after 15-30 minutes, we really wanted to see Katy. 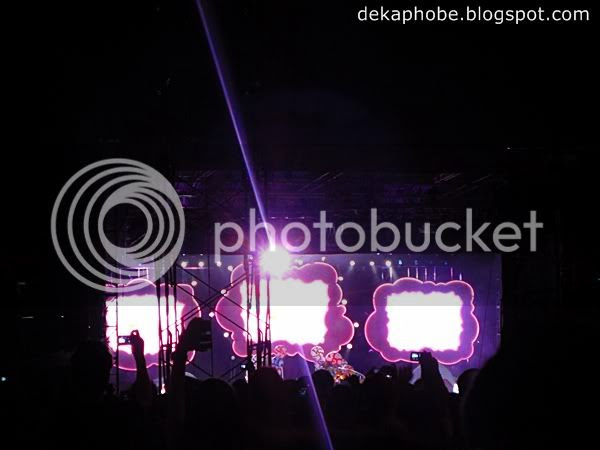 The concert has this "Alice in Wonderland" inspired theme, talk about giant candies, gingerbread man, and the magical brownie. ;)

See the list here (not in order):
- Teenage Dream
- Waking Up in Vegas
- Hummingbird Heartbeat
- Ur So Gay
- Peacock
- I Kissed A Girl
- Circle the Drain
- Futuristic Lover (ET)
- Not Like the Movies
- The One That Got Away
- Firework
- California Gurls
- Hot N Cold
- Last Friday Night (TGIF) 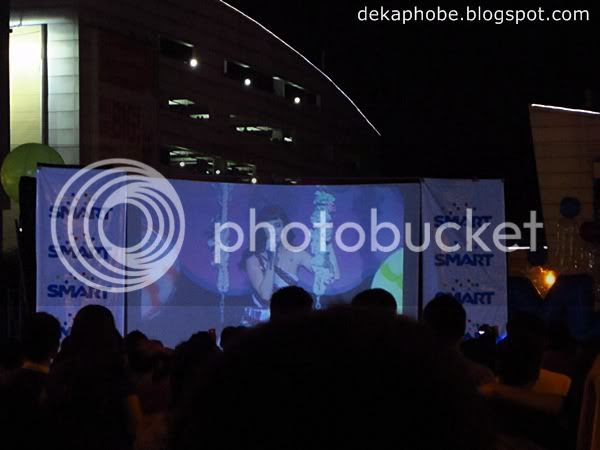 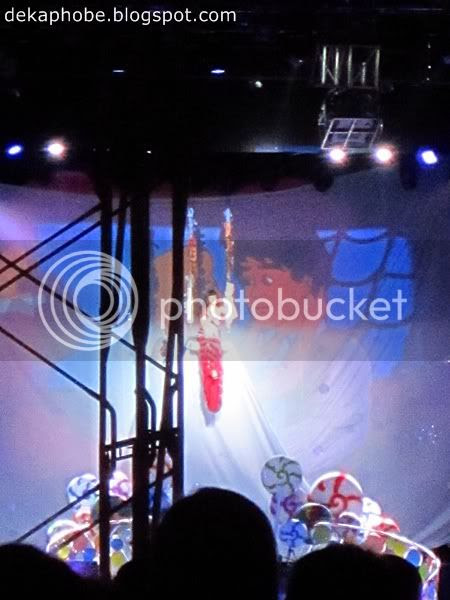 Though I was quite far from the stage (the screens didn't really help, it should have been placed higher). I really enjoyed singing along with Katy. This is the first foreign act I've seen, and it was AWESOME!

I'm currently writing this with my whole body aching (due to standing for a few hours, tip-toeing once in a while for a better view) but my heart is still singing "I wanna see your peacock-cock-cock, your peacock!"

Katy, thank you for the music!