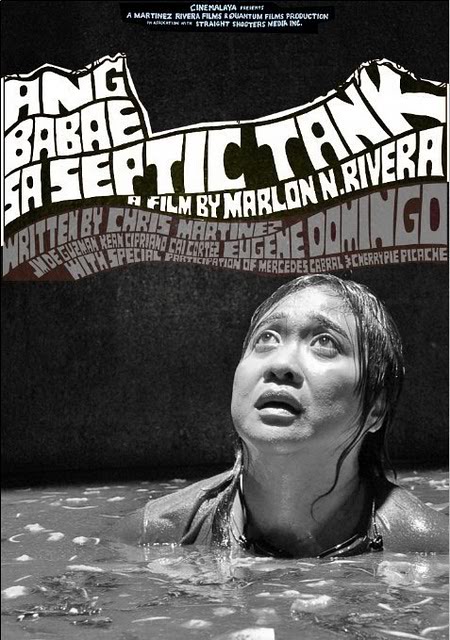 
The uber funny trailer and good amount of curiosity made me watch this indie movie starring Eugene Domingo. I watched her other movies like "Mamarazzi" and "Here Comes the Bride" (I've watched Here Comes the Bride many times already but the humor never fails in making me laugh). I could say that Eugene Domingo is one fine actress that should be given more and more projects.

Jocelyn's imagination on how the movie would be executed is the catalyst of the movie. The movie was executed as a melodrama ala MMK, a musical (which I found interesting), a docudrama and many more.

What was more interesting is how they made Eugene Domingo a larger-than-life actress in the movie, living in a mansion with more than enough servants and eating only salad made by her personal chef.

The whole movie is a satire of the rising industry called indie films. Poverty is sometimes, if not always, the subject on indie films. For some reason, non-commercial art is becoming old.

Also, the movie gives emphasis to actors who dive into doing indie movies because they think that it would add notch to their acting abilities and popularity. Reality bites, man.

One thing that I cannot understand is the going gaga over international film festivals. I only know Cannes and Oscars. but then again, some people just want entertainment, content may just be a plus.

All praises to Marlon Rivera and Chris Martinez!