Out of the five boroughs in New York City, The Bronx is probably the least explored by foodies. However, The Bronx has a diverse culinary culture.

Here are the dishes the boyfie and I have tried during my stay: 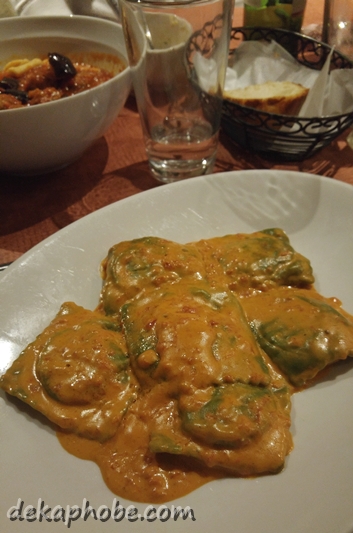 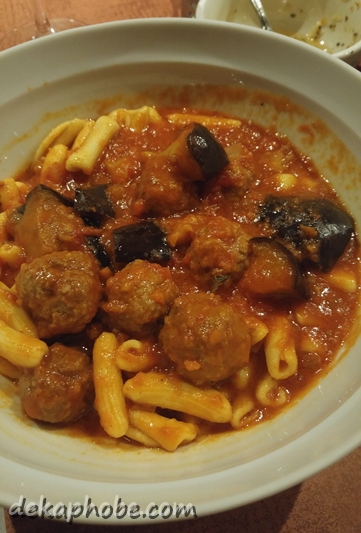 The first restaurant the boyfie took me for dinner in New York. It can get really crowded so reserve as early as you can. 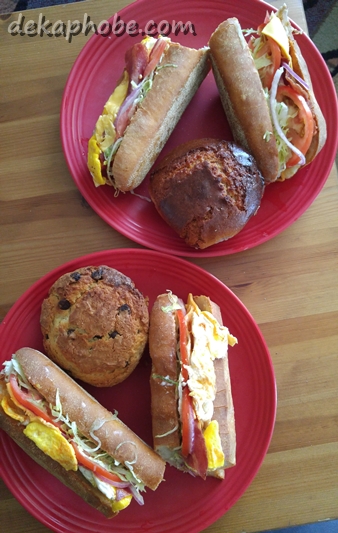 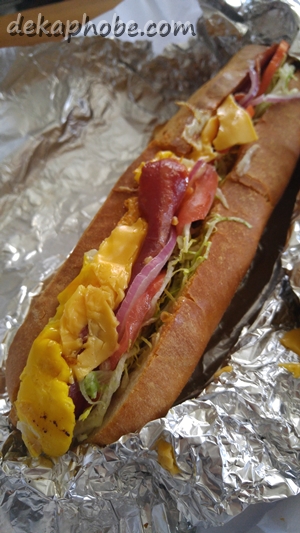 His and Hers ;)
Muffins and Sandwiches by Scaglione Brothers Bakery and Deli
The boyfie's version of a sandwich. Turkey Bacon for the win. <3 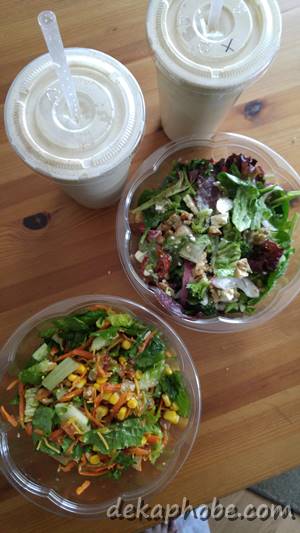 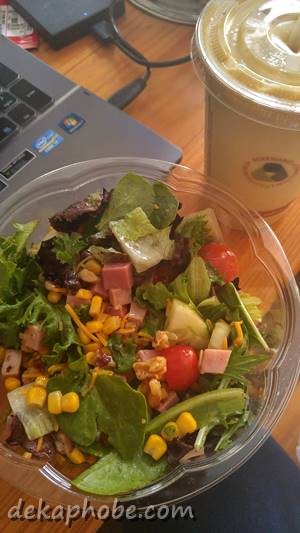 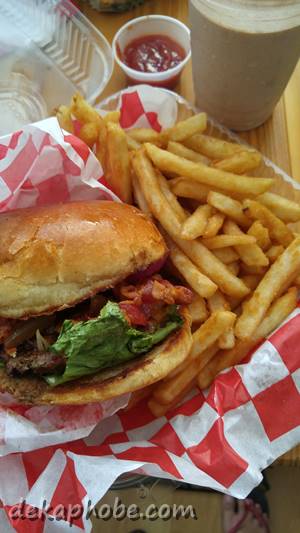 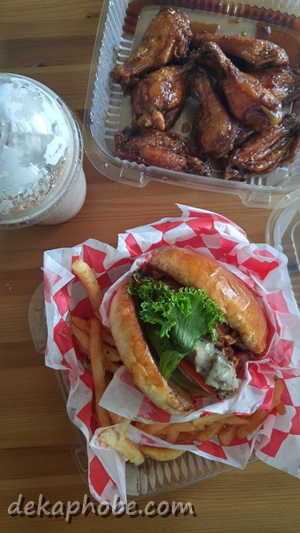 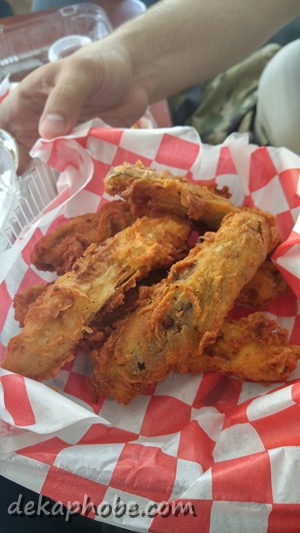 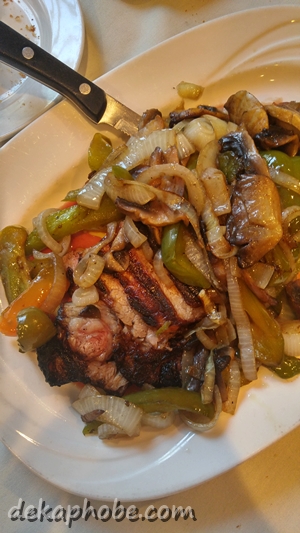 Shell Steak by Captain's Pizzeria
My boyfie's favorite Italian place in the area :)