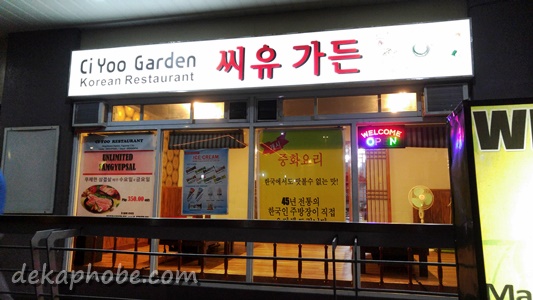 The cold Tagaytay weather had the boyfie craving for something with hot broth, and because we want to try something else (aside from the good old bulalo), we decided to try Korean Shabu-Shabu at Ci Yoo Korean Resto. 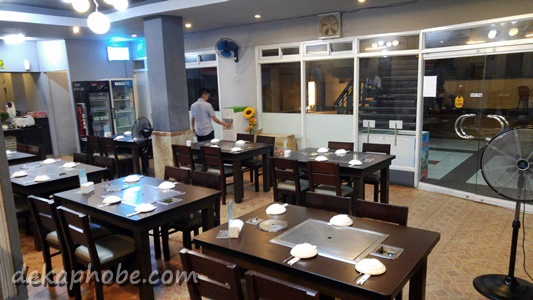 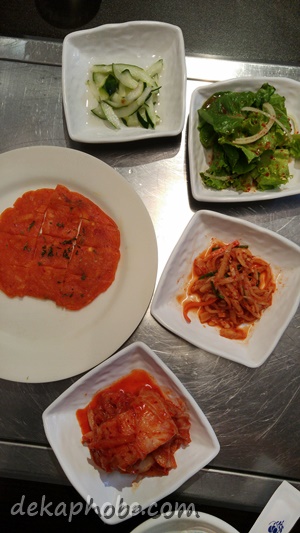 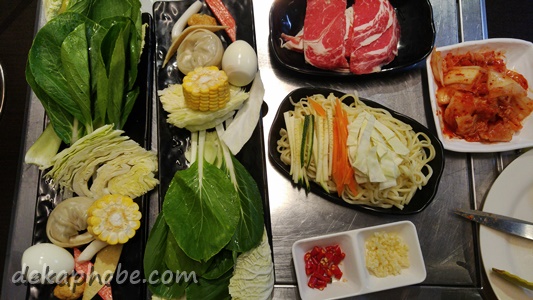 I haven't tried Korean Shabu-Shabu before so the boyfie guided me the whole time. First, we waited until the broth was boiling and put the veggies and dumplings. Because the wagyu was thinly-sliced, I only have to have to dip the meat in the broth for a few seconds and dip it in the thick sauce.

When the meat is gone, and the broth has absorbed the flavors from the wagyu, pour in the leftover thick sauce, and the noodles in the broth.

I always love Kimbap and I have no complaints about theirs, except that they forgot about our request to not put ham on our Kimbap. Gladly, they fixed the problem right away.

Overall, I had an enjoyable experience having Korean Shabu-Shabu with the boyfie. A small glitch aside, we loved the food in Ci Yoo. The prices are reasonable and the servings are generous. I can't wait to be back when we return to Tagaytay. :)