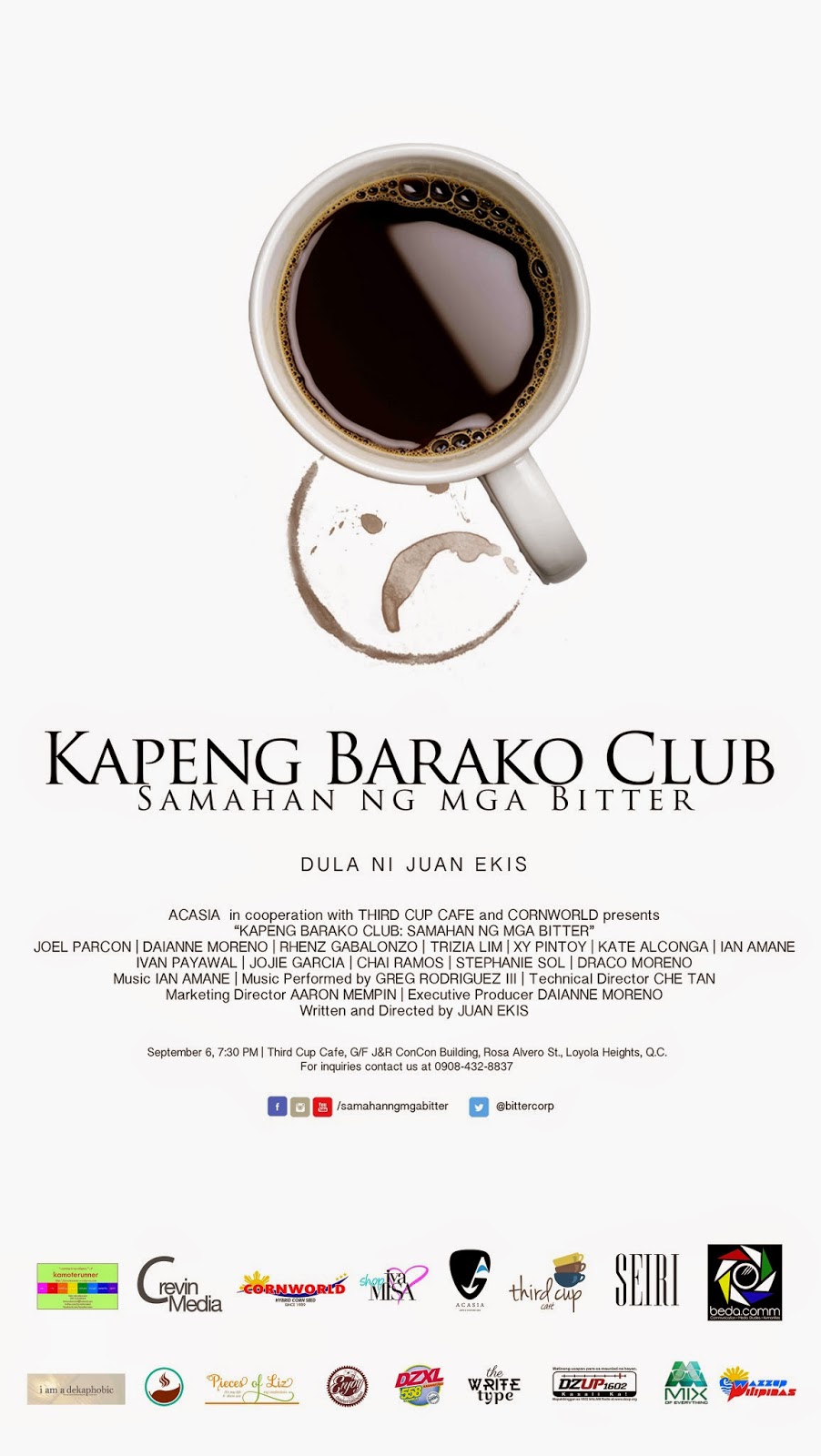 I discovered Kapeng Barako Club on FB. I initially thought that it was an existing club for coffee addicts (like me), I just found out later on that it was a Palanca award-winning play written and directed by Juan Ekis. Juan Ekis is also known for his other Palanca winning play, "Twenty Questions".

What makes this play more interesting is staged in cafes. This year, it is set in Third Cup Cafe along Katipunan Avenue, Quezon City. 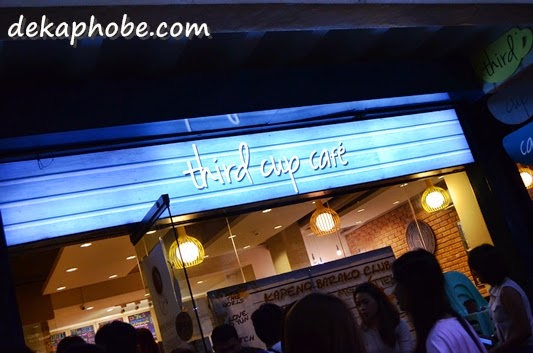 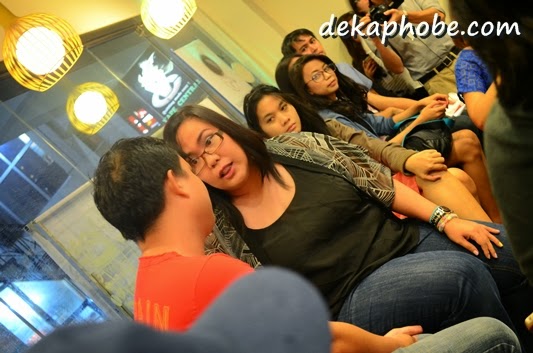 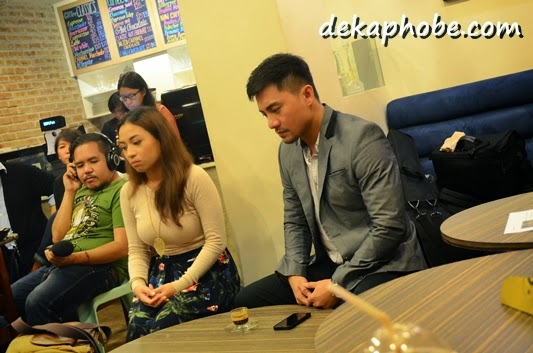 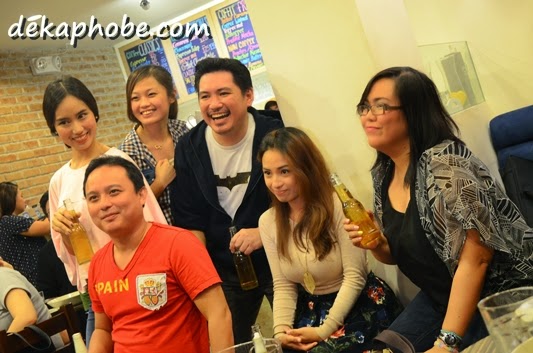 The story revolves around a group of friends who loves coffee and doesn't believe in love, or rather, waiting for somebody to love them back. 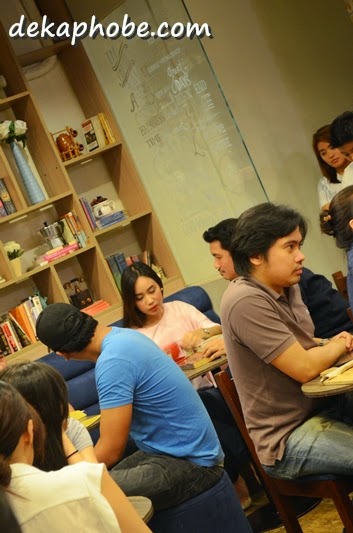 Although a bit cramped, I love that watching this play feels like eavesdropping to a conversation inside a coffee shop.

I have always believed that a person's kind of coffee represents his or her personality, and KBC translated my coffee beliefs perfectly. What I loved more was I can enjoy drinking coffee while watching the play. 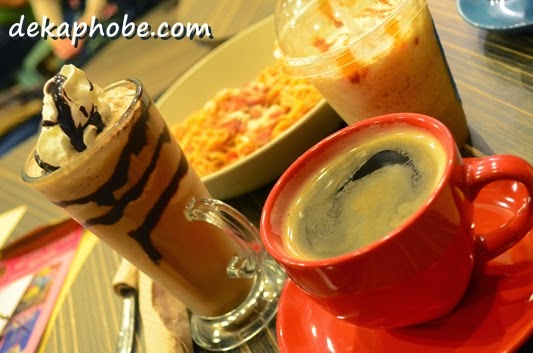 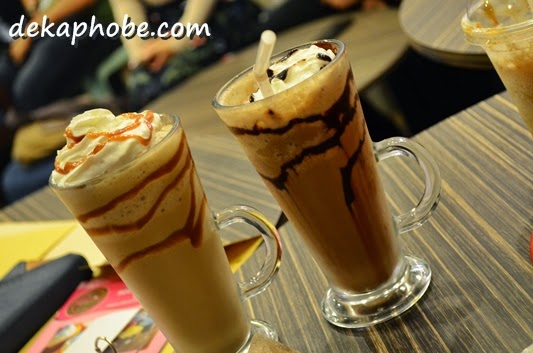 Kapeng Barako Club is the longest-running show by Arts and Culture Asia (ACASIA), a non-profit organization aimed at cultivating the crafts of thespians and showcasing their talents across different venues.

Ticket price is Php 500 (inclusive of 1 drink), only 40 seats are available per show. For reservations, contact 63908-4328837 or email duane.umali@gmail.com or samahanngmgabitter@gmail.com

Thanks to ACASIA for having us.