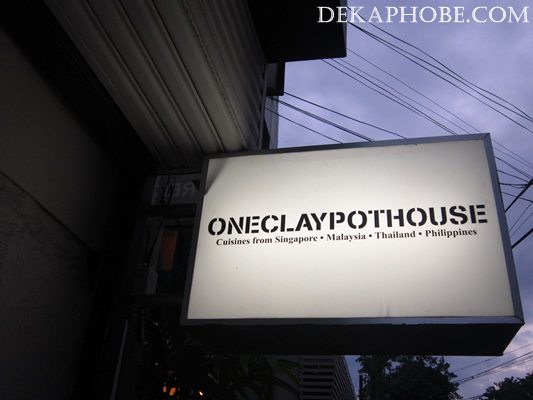 After eight months, I'm recently going back to Cebu for a much-needed vacation (and ultimate food trip!)

If I would move to another city, I'd choose Cebu. Why? It's much similar to Manila but cleaner and with a much more beautiful view of the ocean. :) 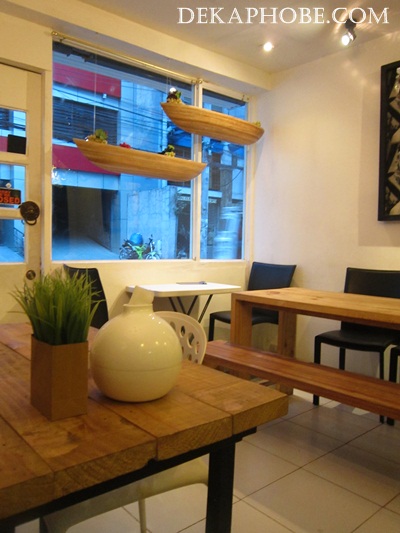 It was late afternoon when we arrived in Cebu City that after we checked in at our hotel, we headed down to One Claypot House.

I discovered this place online when I was researching for foodie places that we could try in Cebu. Located between Verbena Capitol Suites and Shamrock, One Claypot House opened last May 2012 by a Cebu-based artist who worked in Singapore for a few years. The place serves food from Southeast Asian countries like Singapore, Malaysia, Thailand, and the Philippines. 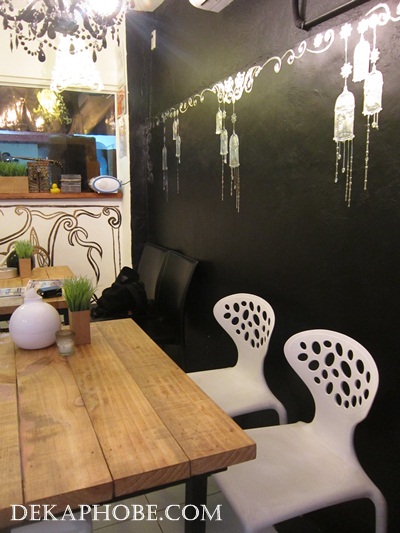 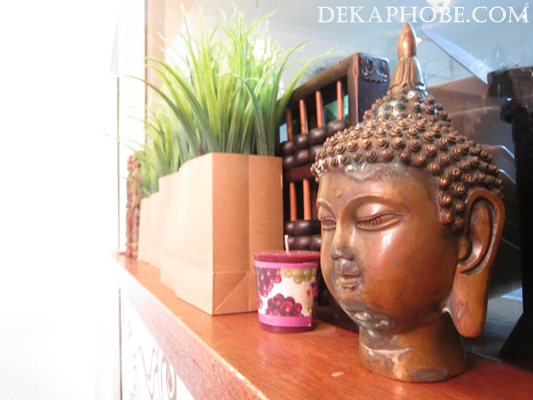 This small restaurant is simply wonderful, with modern chairs and cute table display (my friend loves the tissue holder!) It looks more of a boutique, which is really impressive.

We also had Lah-lah-lah Claypot (Php 150, small), their bestseller.


It's a popular Singaporean hawker dish which has a yummy mix of chicken, pork, sausage, and salted fish on top of rice, with pechay and sliced egg. It took a while before it was served, but the wait was worth it! Mix everything as soon as the dish arrives to avoid burning the rice. It's salty and sweet, it was a complete meal by itself.

I should have tried the Milky Bandung and the other dishes like the Matsya and the Prawn Paste Soup but we were already full.

I hope I could go back and try the other dishes when I return to Cebu. :)