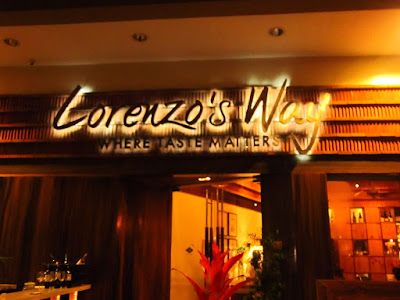 The PEx Book Club decided to have another meetup to discuss our featured book: "13 Reasons Why" by Jay Asher (will do a separate blog about the book).


We were able to discuss some details regarding the book. Though the book was finely written, it leaves a negative impression since it speaks about depression and suicide.

Two guys joined us, a PEx food club member and a film club member. We decided to have dinner, and the book club meeting was turned to food trip. :)

Since I'm not a Makati girl, I'm not familiar with the restos in the area. So our expert Makati boy took the lead and brought us to Lorenzo's Way.

Lorenzo's Way is a member of LJC Group, who owns Cafe Adriatico, Fely J's, Abe, and many more. It offers mainly Filipino cuisine.

We got these for appetizers: 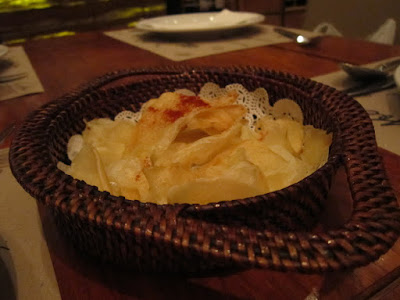 We ordered Heart of Palm with Mango and Shrimps Salad. 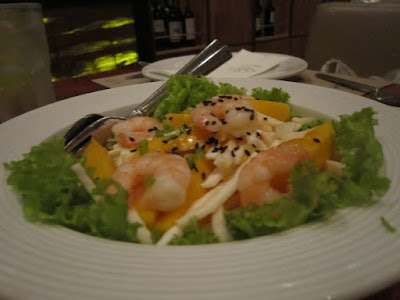 Heart of Palm with Mango and Shrimps

The salad is julienned ubod with boiled shrimps, ripe mango tossed in vinaigrette. The salad is very simple but good.

For the main course, we had the hardcore dishes: 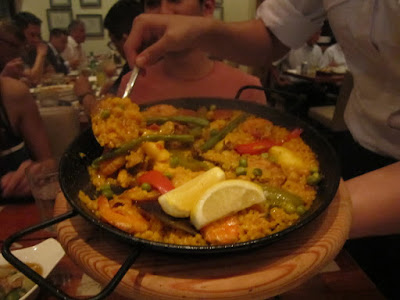 Paella Valenciana is a classic Spanish rice dish with meat and seafood. It tastes good, but I wish it was a bit dry. 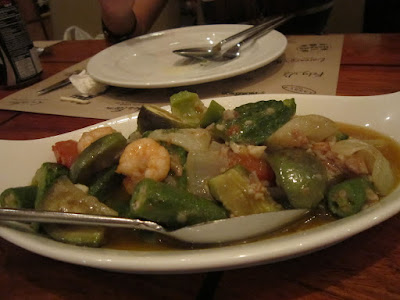 For veggies, we had Pinakbet Magalang. I have to be honest, I don't eat pinakbet. :) 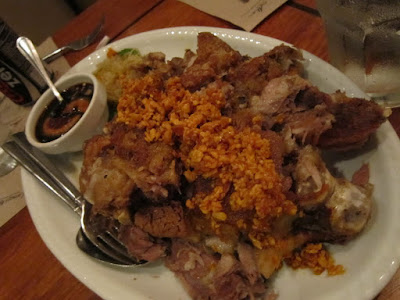 We also had Knockout Knuckles or Crispy Pata. Killer dish! 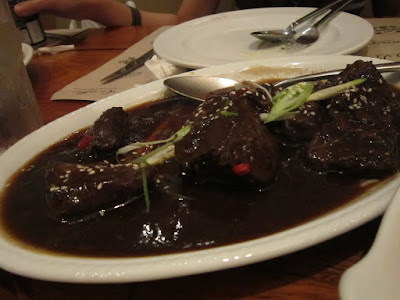 We also ordered Beef Ribs Ninja, which is so delicious and sweet. The meat is so tender. I liked it. 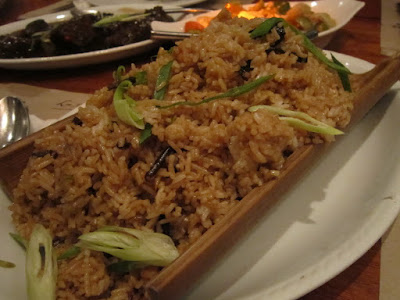 The unexpected knockout is the Bamboo Rice, which is almost a meal on its own.

For desserts, I could say we got the best: 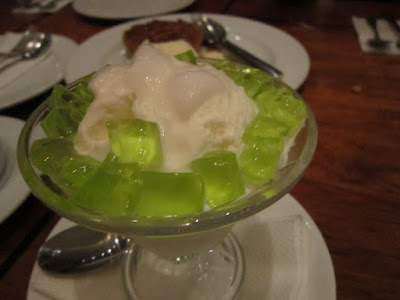 We had Claude's Dream, a macapuno ice cream with pandan jelly topped with fresh coconut meat. 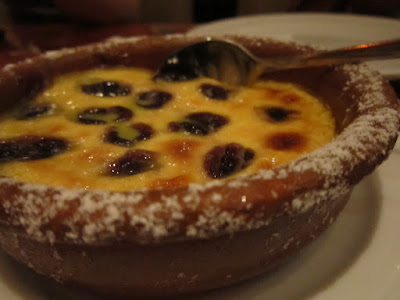 We had Baked Blueberry Custard, which is Vanilla Custard with blueberry sauce baked in an earthen pot or Spanish "casuela". 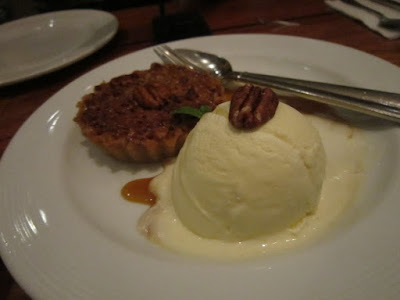 We also had Pecan Pie, which we had a hard time slicing. But it was so good, and it was so heavy.

We had a great time with Lorenzo's Way, it took a while before the main dishes were served because the dishes have to be served at one time. Lorenzo's Way is must try for classic Spanish and Filipino dishes. But be prepared to shell out a bit more than usual. :)